The Minister of Parliamentary Affairs, Azam Khan Swati, informed the Senate that the Pakistan Telecommunications Authority (PTA) has not signed any contract to monitor Internet traffic with any mobile service provider. The authority has also not spent public money on any of those projects, he added.

While responding to a question in the Senate, the minister said that the PTA has ordered the telecommunications industry to establish an adequate technical solution to monitor, analyze and stop gray traffic by virtue of legal and policy obligations.

“Said monitoring system would be called Web Monitoring System (WMS). The contract was signed between the relevant telecommunications operators and the provider without the participation of public money, “said the minister.

All the Long Distance and International (LDI) licenses, the licenses of the Submarine Cable Landing Station and the Mobile Cellular Operators (CMO) have been sharing the cost of the system according to their regulatory obligations.

The minister said that to address security issues, the PTA has achieved the commitment of Inbox Business Technologies and the manufacturing company Sandvine Inc., USA. UU., Regarding any possible participation of hostile elements.

He added that the supplier is obliged under international standards ISO 27001 to obtain system certification. In addition, a security agency is committed to carrying out the security audit of the system to identify gaps and vulnerabilities in the system.

Swati informed the Senate that a strict clause on the violation of materials and systems has been added to the contract to guarantee safety. In case of non-compliance, the contract will be rescinded.

Responding to another question, the minister said that the PTA verified the power level of the base transceiver station (BTS) (towers) according to the regulations along with the frequency allocation board (FAB).

He said that the BTS (towers) of all cellular mobile operators (CMO) and wireless local loop operators (WLLO) have been following the prescribed limits in the transmission of energy and, therefore, are not harmful to human health. 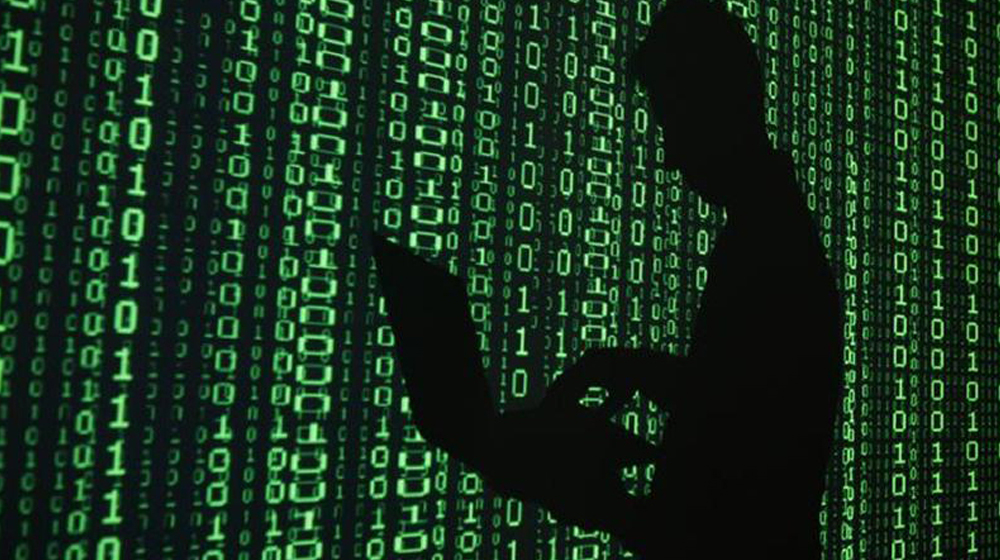 Pakistanis say YouTube is the #1 online music and video platform