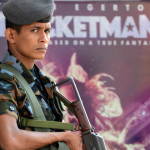 COLOMBO: Hundreds of Catholics prayed outside the church of San Antonio bombed in Colombo on Tuesday, for a month since the suicide attacks on Easter Sunday that killed 258 people in Sri Lanka.

The faithful lit candles and offered prayers even when the church, first built in 1740, was restored after the devastating attack on April 21.

Two other churches outside the capital and three luxury hotels in Colombo were also hit in coordinated attacks attributed to local militants and claimed by the Islamic State group.

Troops and police maintained strict security throughout the country on the anniversary, which also coincided with the partial reopening of Catholic schools after a prolonged Easter holiday.

At the San José College in Colombo, high school students were seen returning to school.

Public schools had reopened at the beginning of the month. Catholic schools reopened after army chief Mahesh Senanayake said security forces would ensure that Islamic militants responsible for the Easter attacks did not attack students.

A Catholic spokesman in Colombo said the primary classes will resume next week.

Christians represent 7.6 percent and Muslims 10 percent, mainly from Sri Lankan Buddhism, which has been in a state of emergency since the attacks. 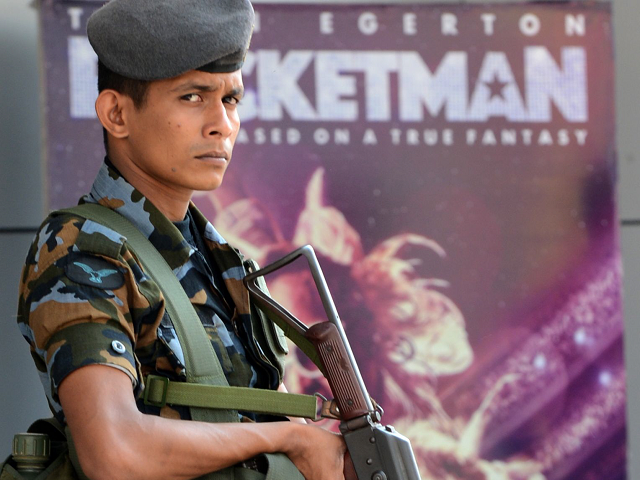