Now the researchers are back with another completely new data leak error.

This recently discovered vulnerability called ZombieLoad takes its name from “zombie load”, a quantity of data that the processor can not understand or process, so it asks for help from the microcode of the processor to avoid a failure.

Applications are generally restricted to their own data sets, but the ZombieLoad error allows this data to leak if it is currently loaded into the processor core.

Hackers can easily exploit this flaw to gain access to your personal information, such as your login credentials, account tokens or even look at your online activity in real time.

This vulnerability affects almost all computers with Intel processor chips that date back to 2011. Users with AMD or ARM (smart phone) chips are not vulnerable to these defects.

There is no need to panic. Security researchers say that these flaws are not easy to exploit, as they require a specific set of skills and effort to use in an attack. Computer manufacturers such as Apple and Microsoft have also released patches to correct these vulnerabilities, so it is best to keep your PC / laptop up to date with the latest patches. 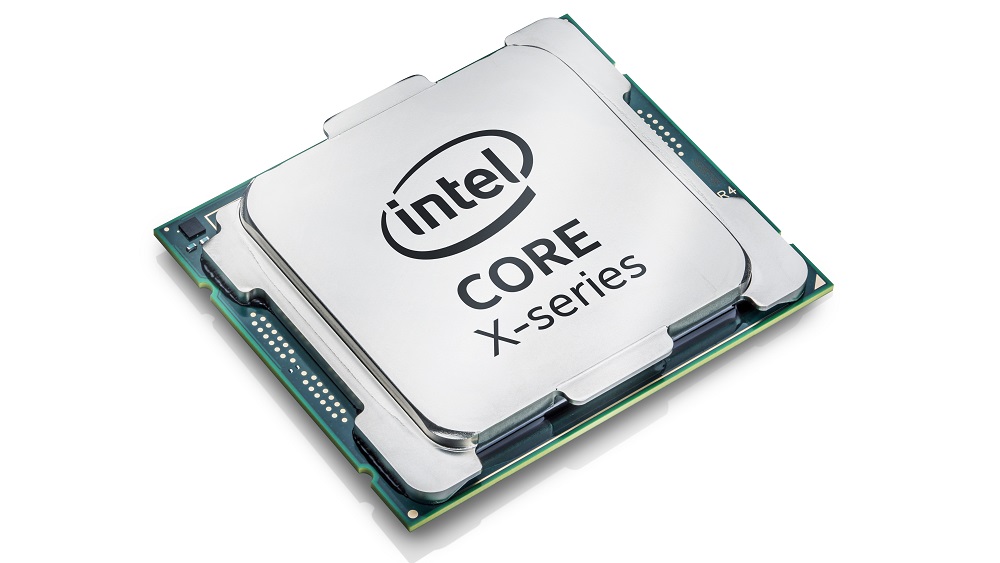