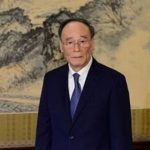 Although it will hold separate meetings with President Arif Alvi and Prime Minister Imran Khan, both countries will also sign memorandums of understanding and agreements and inaugurate projects to improve bilateral cooperation in a wide range of areas, the Pakistan Foreign Office said on Friday. it’s a statement.

The official statement said that the vice president’s visit reaffirmed the strategic and cooperative partnership between Pakistan and China.

“The visit will strengthen the strength of bilateral ties and will give further impetus to the growing and multifaceted cooperation between the two countries in various fields,” the official statement said.

The visit, the Foreign Office added, was a continuation of the high-level exchanges between the two countries, which have gained further momentum since Prime Minister Imran’s visit to China in November 2018 and his participation in the 2nd Belt and Road Forum in Beijing in April. 2019

Qishan is a member of the 13th National People’s Congress of China and the Central Foreign Affairs Commission, a key Foreign Affairs body of the Communist Party of China.

The bilateral relations between the two countries, which began in 1951, have reached a high point with significant Chinese investment in Pakistan as part of the China-Pakistan Economic Corridor project.

CPEC is a network of 3,000 kilometers of roads, pipelines and railways to connect the port of Gwadar to Kashgar in the autonomous region of Xinjiang in China. 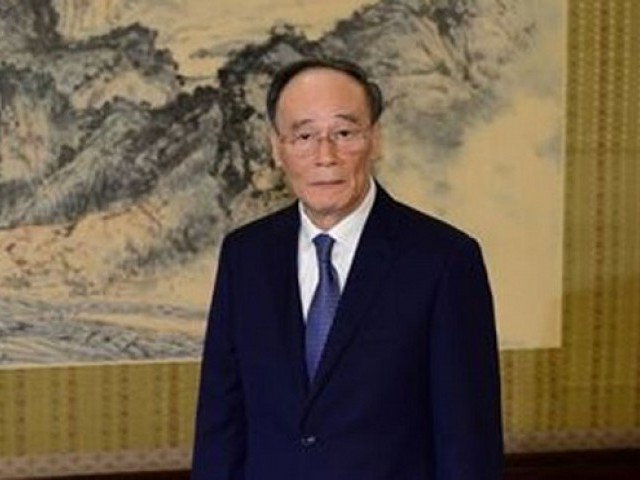