The captain of England, Eoin Morgan, suspended from the 4th ODI against Pakistan

The International Cricket Council (ICC) accused the captain of England, Eoin Morgan, for the slow overvaluation during the third ODI against Pakistan on Tuesday, and imposed a one-game suspension and fined 40% of its quota. The ban has excluded Morgan from the fourth ODI scheduled to take place at Trent Bridge, Nottingham, on Friday. The English bowlers took almost four hours (29 minutes more than the time given) to complete the first tickets yesterday at Bristol. The whole team has been well 20% of their match share for the offense.

This is the second time in 12 months that the English captain has been accused of such an offense. He was convicted of slow overvaluation against the West Indies earlier this year.

The England Cricket Board (BCE) has yet to announce the captain for the game on Friday.

England are two up in the ODI series of five games after the first game was eliminated.

In addition, English starter Jonny Bairstow, the match man for Tuesday’s game, has also been reprimanded (but released with a warning) for violating Level 1 of the ICC Code of Conduct.

He hit the stumps with the bat as a sign of frustration after cutting a delivery to the stumps. Bairstow scored 128 of 93 balls.

Bairstow violated Article 2.2 which is related to the abuse of ground equipment or accessories and accessories during an international match. 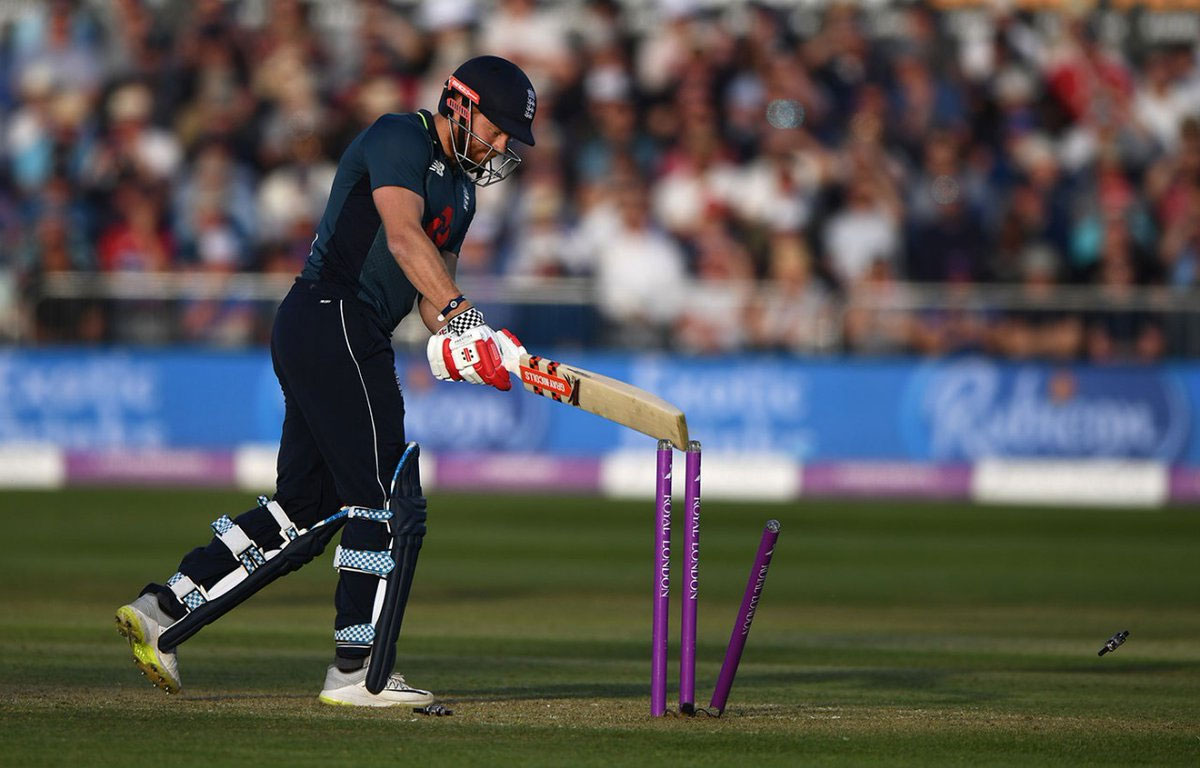