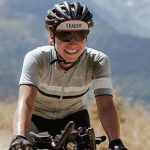 Berlin: (Web Desk) A German cancer research woman has made a new history by defeating 264 people, including a large number of men, in a 4,000-kilometer cycle race.

According to a foreign news agency, 24-year-old cancer researcher Fiona Kolbinger of Germany made history by defeating 200 men and 264 people in a bicycle race. Fiona Kolbinger becomes the first woman to win the ‘Trans Continental Cycle Race’ in Europe.

According to the Trans Continental Cycle Race, the female cyclist made a new date by leaving behind everyone in the race for 10 days. The race began in Bulgaria and ended in France, Europe’s largest country. During this race, the cyclist arrived in France from eight European countries.

The eight countries from which cyclists are included include Bulgaria, Austria, Bosnia, Croatia, Italy, Kosovo, Serbia, Slovenia and Switzerland. He set the race distance in 10 days 2 hours 48 minutes.

Those who enter the race already have to choose the path to reach the last country, but the rules of the race have to follow, despite the choice. Some people in the race also take shortcut routes, but some find themselves on the long road in the pursuit of shortcuts. 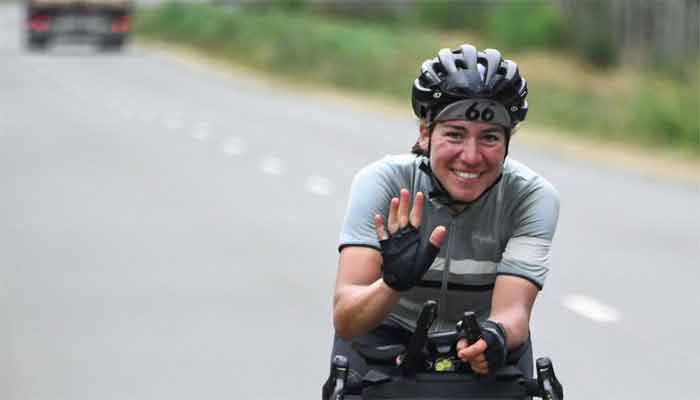 The race distance may be less than 4,000 km and even more, however, the winning woman finished the race at 4,000 km.

After winning the race, Fiona Kolbinger said, “At first, I was thinking that I was going to get ahead of women but I was not sure I would be the winner of the race.” The race has been held since 2013 and is the first time a woman has won the race.

The race, which was initially held from London to Istanbul, continued for the first 2 years, then Russia from the Bulgarian capital to Turkey, and that continued until 2016. The race was started from Bulgaria to Greece between 2017 and 2018 and now the race is held from Bulgaria to France. Participants traveled one day to reach another country. 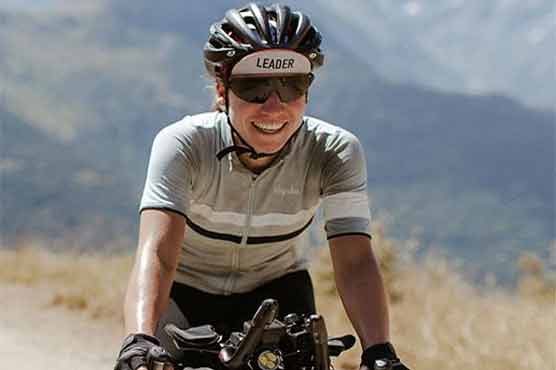