Schutt ranks first in the ICC WT20I classification of bowlers. Australia, bowler Megan Schutt has become the best bowler in the ICC T20I ranking for women after emerging as the highest of the latest T20 series in India. Australia won the title by beating England in the final in Mumbai, where Schutt was named Player of the Series for her nine wickets in five games, and the best economy rate in the series (minimum five overs) of 6.28.

Schutt had also briefly occupied first place last year, but only for three days in November. It is now at 669 rating points, followed by New Zealand skier Leigh Kasperek (630) who collected 10 terrains in the four T20s against the West Indies. Kasperek jumped seven places to beat Hayley Matthews, Jess Jonassen and Poonam Yadav. Poonam climbed six places to the best fifth place of his career, while his teammate Jhulan Goswami returned to the list of the top 20 by taking 15th place.

Among the hitters, Australia captain Meg Lanning climbed one spot to No. 3 after not being fired once during the tri-series, scoring 175 runs, including her 88-game winning game with 45 balls in the final of the season. Saturday. The captain of the Antilles, Stafanie Taylor, remains at the top, while Suzie Bates is second. Australian starter Beth Mooney climbed to fourth place and India’s Smriti Mandhana from 20th to seventh.

In the ranking of women’s teams, which takes into account the results in all formats, Australia is at the top, followed by England, New Zealand and India. 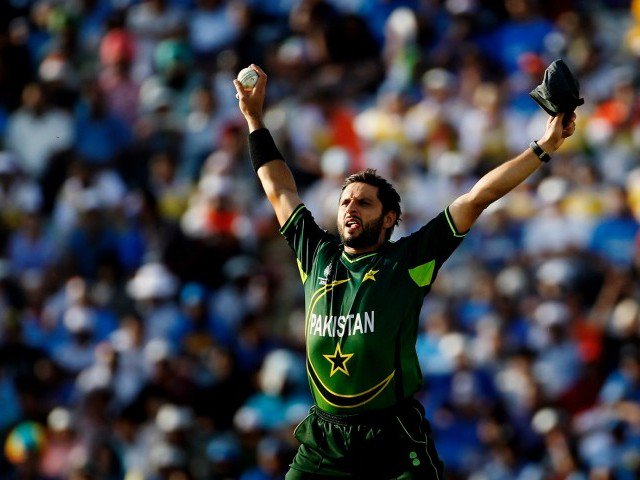