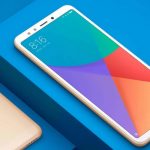 On the other hand, the Redmi Note 5 Pro also needs 1.6GB of free space for this update. In addition, it also includes the security patch level of May 2019. In addition, the update will now be released in India. However, we hope that it will soon be available in Pakistan as well. 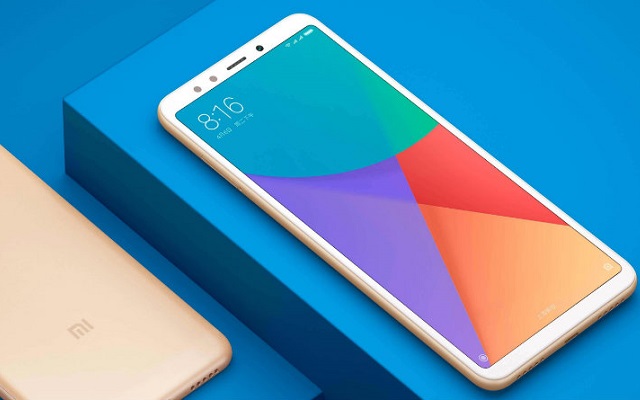