RAWALPINDI: Prime Minister Imran Khan said on Friday that Pakistan’s hard days will end soon, as the government is making continuous efforts for systemic reforms in addition to social welfare and national development.

The prime minister addressed a ceremony to relaunch the interrupted construction work of the Mother and Child Hospital, and said nations experienced ups and downs in their travels.

“Once the system is rectified, you will realize how blessed your country is. Rest assured that the difficult days will end … Pakistan will go through difficult times and emerge as a great nation, “he said.

Prime Minister Imran praised the rail minister’s dedication to completing the construction of the hospital that had been delayed since 2005. He said that, in addition to the Punjab government, the national health work group would fully support the project.

He said that the fulfillment of basic human needs represented the real government.

The Prime Minister said that from the first day, the government had endeavored to reform the existing sanitary facilities in addition to establishing the new ones.

Referring to the launch of the historic poverty alleviation program, health insurance facilities for the poor, shelters, housing for low-income groups and commercial loans for young people, the prime minister said the government was inculcating a new way of thinking about society.

He said there is no doubt that people faced high inflation, including the increase in gas and electricity rates, adding that all this happened after the national institutions were under the burden of debt.

Imran Khan went on to say that the nation would have to go through difficult times, as the government was struggling to reform the entire system to reduce external debts by increasing its revenues. 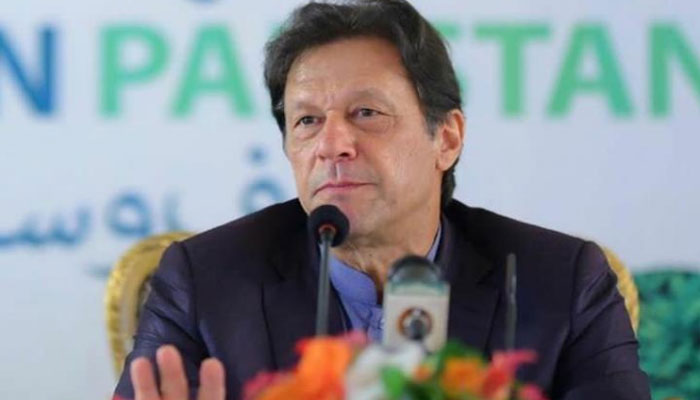