The International Monetary Fund (IMF) has said that Pakistan’s foreign debt of $ 27 billion will mature in the next two years. This figure for the payment of the external debt arose in the new Update of the Regional Perspectives Report on North Africa, the Middle East and Afghanistan.

While the IMF and Pakistan are about to conclude negotiations on the rescue package, the payment of the looming debt will have repercussions for the rescue.

The external debt with a maturity of 27,000 million dollars is equivalent to 27 percent of total external debt and Pakistan’s liabilities as of February 2019. In addition, it is the highest payment for any country in the region.

If the financial requirements of the current account deficit are added, Pakistan will require $ 46 billion to $ 50 billion over the next two years to remain financially solvent according to the evaluation of government and private sector experts.

Debt / GDP ratio
However, another IMF report projects that Pakistan’s debt / GDP ratio will remain high, that is, at 77 percent of GDP by June 2019. The Sustainability Analysis of the IMF’s public debt in countries with access to The markets indicated that emerging markets would face a greater risk of debt problems with public debt higher than 70 percent of GDP.

It should be noted that Pakistan has already crossed this precarious threshold in the mandate of the previous government with a debt / GDP ratio of 72.5 percent.

The amortization of the debt and the financing of the current account deficit that is approaching may lead to strict conditions on the part of the IMF that entail a tightening of monetary and fiscal policies. 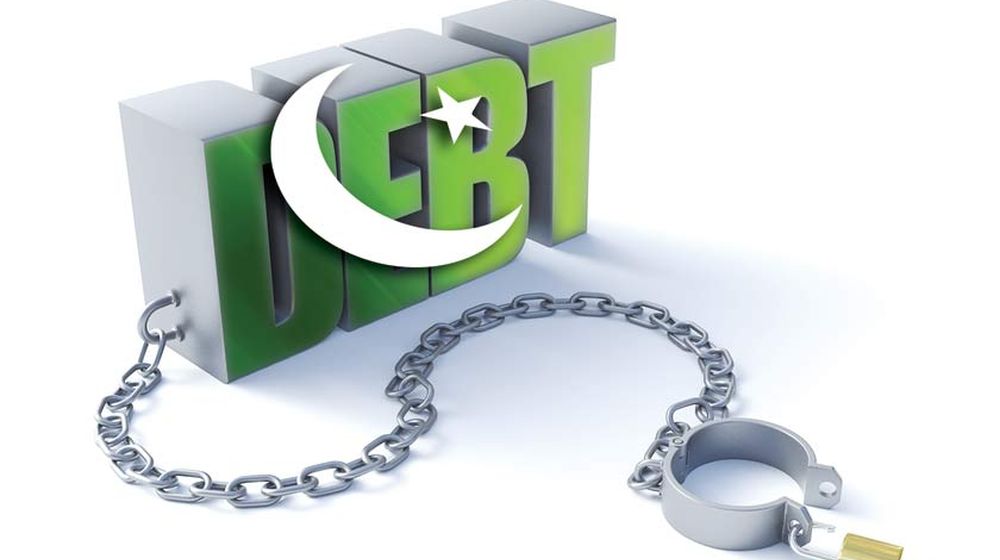 According to one estimate, Pakistan will need at least $ 20 billion to finance its current account deficit over the next two years. In addition, the country’s gross financial needs in the next two years will reach a minimum of $ 50 billion.

According to Shahid Kardar, the former governor of the central bank, he will need short-term debt, apart from the new loans, to meet his external obligations. He also assessed that the government will have to pay around $ 35 billion over the next two years to meet its financing needs.

The amount that would have to be reprogrammed into long-term loans will be more than $ 15 billion in that period. The new regional update of the IMF outlook also mentioned unfavorable geopolitical conditions, while projecting that Pakistan’s growth will slow from 5.2 percent in 2018 to 2.9 percent in 2019.