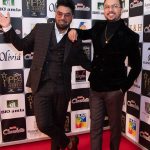 The IPPA (International Pakistan Prestige Awards), one of the largest Pakistani star-filled events that takes place internationally for the third time, was held here in Oslo, Norway, X-Meeting Point. The awards ceremony was attended by stars, government officials, media representatives and socialites. The star-filled affair not only brought together the giants of the Pakistani entertainment industry under one roof, but also served as a great platform to present a soft image of our country. The evening began with the welcome of special guests on the red carpet full of stars organized by Zara Fatima and Saim Ali, followed by a dinner for them. The show opened with the national anthems of both countries, Pakistan and Norway, followed by an audiovisual presentation of the last two IPPAs. 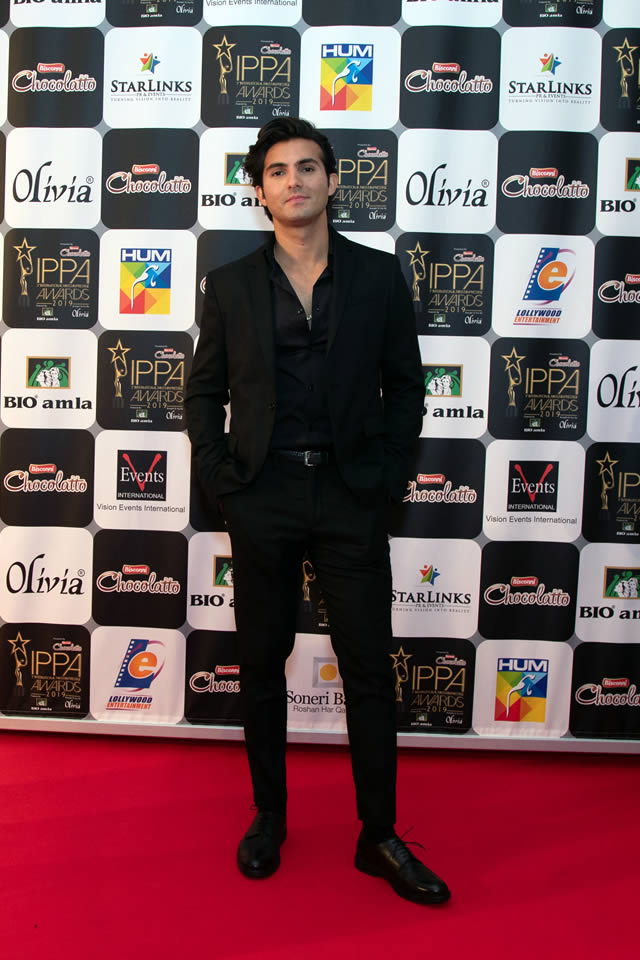 Azfar Rehman and Sarwat Gilani asked IPPA founders Ali Malik and Mukhtar Ahmed to deliver a speech, during which Aamir J Shiekh, chairman of the committee on August 14, and his partner Hammad were also invited to speak, as was the Minister of Education. Shehroze Sabzwari and Sadaf Kanwal then took the stage for a powerful dance performance. Yasir Hussain and Moomal Sheikh were the next hosts. The first prize they announced was for the Election of the best TV presenter of the year, which was presented by Mr. Zaaem (CEO Opras) and Hania Aamir and went to Yasir Hussain. The next prize went to the best female debut presented by Aima Baig and Arfan CEO Desi Kitchen, which went to Amar Khan and was received by Adnan Siddiqui. The best debut man presented by Sonia Mishal and Mr. Kaiser Ali, CEO of Proof Security, went to Shayan Khan, while the choice of Best Designer of the Year, presented by Amy Bernard, went to Nomi Ansari. The Choice of the Best Emerging Talent of the Year presented by Sarah Shah of Xpressions and Asad Siddiqui went to Bisha Abbas, while Ali Malik and Sonia Mishal presented the Best Model Viewer Choice of the Year by Sadaf Kanwal.

The following was a hilarious comedy segment by Yasir Hussain and Adnan Siddiqui that had the public in stitches. 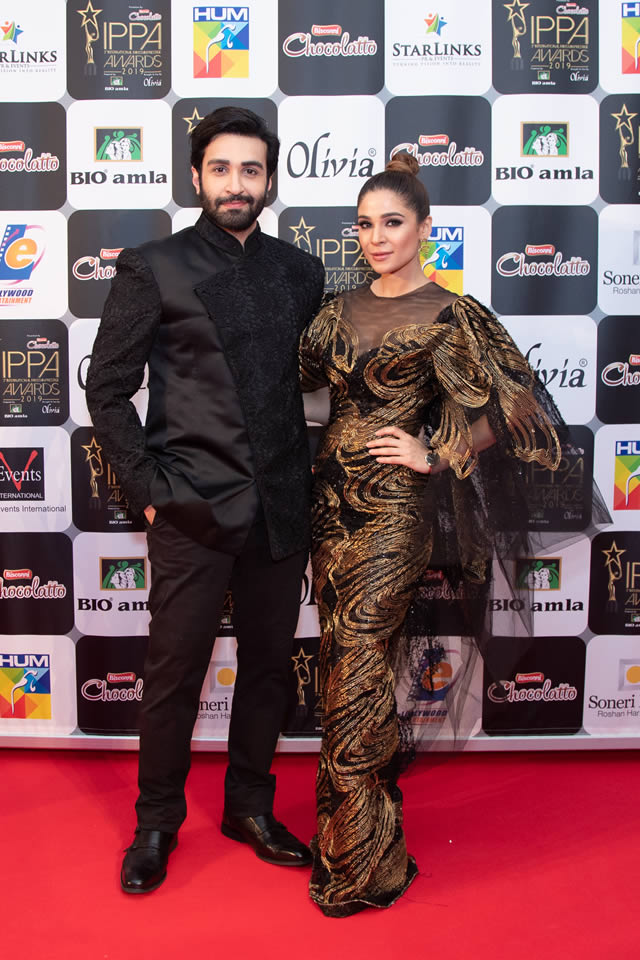 Hira and Mani then came to organize the next set of awards. The first one was for the Ippa Style’s Choice Icon of the Year, which were presented by Nomi Ansari and Maya Ali and went to Ayesha Omer and Azfer Rehman. The election of the spectators of IPPA, Singer of the year, was presented by the parliamentarian of Afshan Oslo, Rafiq and Ahmed Ali Butt, and went to Aima Baig. The IPPA star of the year, women and men, were presented by Maya Ali and were won by Hania Aamir and Ahsan Khan, respectively. Then came a dazzling performance by Zara Noor Abbas presented by Bio Amla, whose incredible movements set the stage on fire.

Sarwat Gilani then came to honor Zeba Bakhtiar, the winner of the Trajectory Award, and introduced the presentation video about his achievements. The award was presented by Sabir Godil (GM Marketing Bisconni Chocolatto) and Adnan Siddiqui. The next couple of hosts for the night were Soniya Mishal and Saim. They announced the award for Best Supporting TV Series Actor ‘Choice of viewers and Best TV Director Series’ Choice of viewers’, both presented by Humayun Saeed and sent to Hira Mani and Ahson Talish respectively. 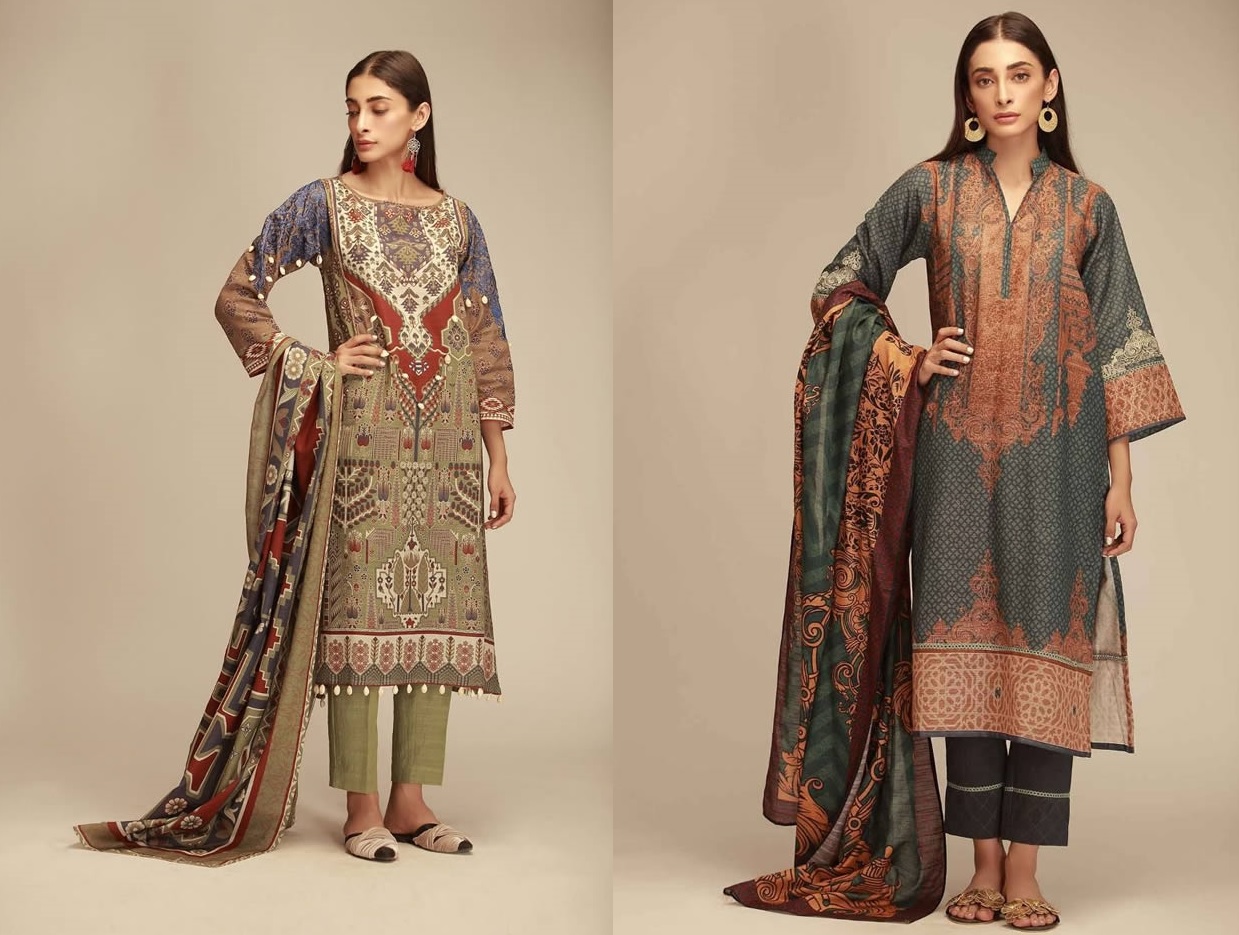 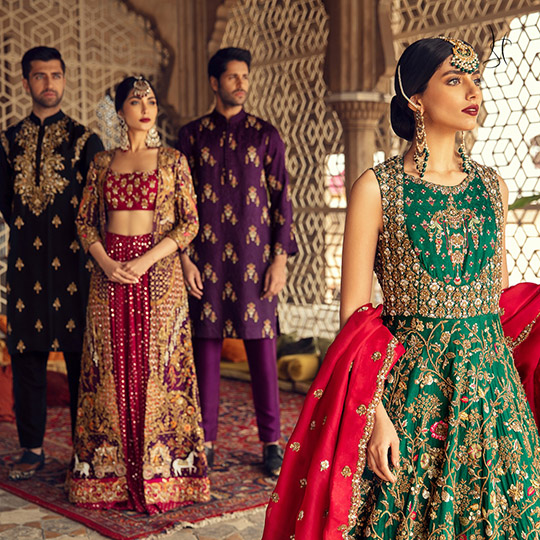