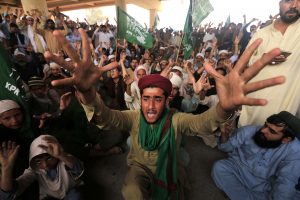 Pakistan has been named the tenth most angry country in the world, according to a recent survey recently conducted.

The survey conducted by Gallup Global Emotions Report contained interviews of more than 150,000 people from more than 140 countries around the world, and named Pakistan as the tenth most angry of all.

According to the published findings, levels of stress, worry and sadness increased among people, with 39 percent claiming to have been entangled in worries and 35 percent under immense stress before the survey.

With Armenia leading the list, Iran and Iraq were second and third in a row, followed by Palestine, Morocco, Turkey, Niger, Chad and Libya. 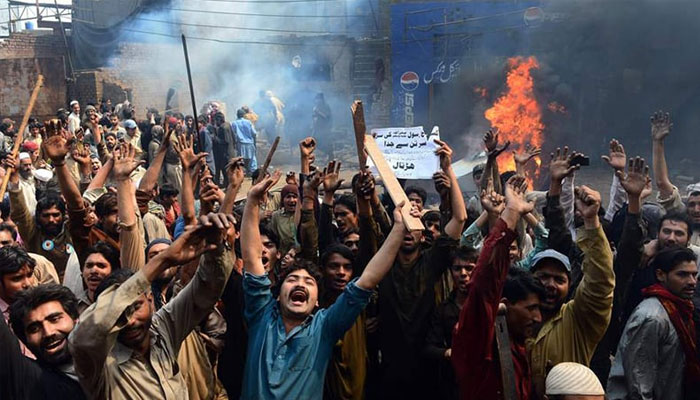