Pakistan and the International Monetary Fund (IMF) have finally reached an agreement for a $ 6 billion rescue package. According to the Prime Minister’s Finance Advisor, Hafeez Sheikh, the $ 6 billion package will be delivered over a period of three years. He said Pakistan would receive $ 6 billion in aid in three years, while the World Bank and the Asian Development Bank are likely to get an additional two to three billion dollars with a lower interest rate.

Dr. Abdul Hafeez Shaikh said that the IMF program would be implemented after its formal approval by the Fund board. The agreement would improve the debt situation and send a positive signal to the world to attract foreign investment, he added.

The adviser said that the IMF program would provide the opportunity to introduce structural changes to handle the problems of companies and state-owned exports at a loss and help improve income generation.

The subsidies should be removed from the wealthy segments of society, he said, adding that the government was determined to provide relief to vulnerable segments. The poor would not be burdened with an increase in the electricity tariff.

The IMF has also announced that it has reached a “staff level” agreement, but the agreement is subject to the approval of IMF management by the Executive Board.

According to the statement issued by the IMF,

The Pakistani authorities and the IMF team have reached a staff-level agreement on economic policies that could be supported by a 39-month Extended Fund Agreement (FEP) for approximately US $ 6 billion. This agreement is subject to the approval of the IMF administration and the approval of the Executive Board, subject to the timely implementation of prior actions and confirmation of the financial commitments of the international partners.

Pakistan faces a challenging economic environment, with mediocre growth, high inflation, high indebtedness and a weak external position. This reflects the legacy of pro-cyclical and unequal economic policies in recent years with the aim of boosting growth, but at the expense of growing vulnerabilities and persistent structural and institutional weaknesses.

He said authorities recognize the need to address these challenges, in addition to addressing the great informality in the economy, low spending on human capital and poverty.

In that regard, the government had already begun a difficult but necessary adjustment to stabilize the economy, including support from the State Bank of Pakistan.

According to the IMF,

The State Bank of Pakistan will focus on reducing inflation, which disproportionately affects the poor, and on safeguarding financial stability. A market-determined exchange rate will help the functioning of the financial sector and contribute to a better allocation of resources in the economy. The authorities are committed to strengthening the operational independence and mandate of the State Bank of Pakistan.

The IMF statement also added that the Extended Fund Facility aims to support the ambitious agenda of structural and macroeconomic reforms of the authorities over the next three years. This includes improving public finances and reducing public debt through sound fiscal policies and administrative reforms to strengthen revenue mobilization and ensure a more equitable and transparent distribution of the tax burden.

At the same time, a comprehensive plan for cost recovery in the energy sectors and state enterprises will help eliminate or reduce the quasi-fiscal deficit that drains the government’s low resources. 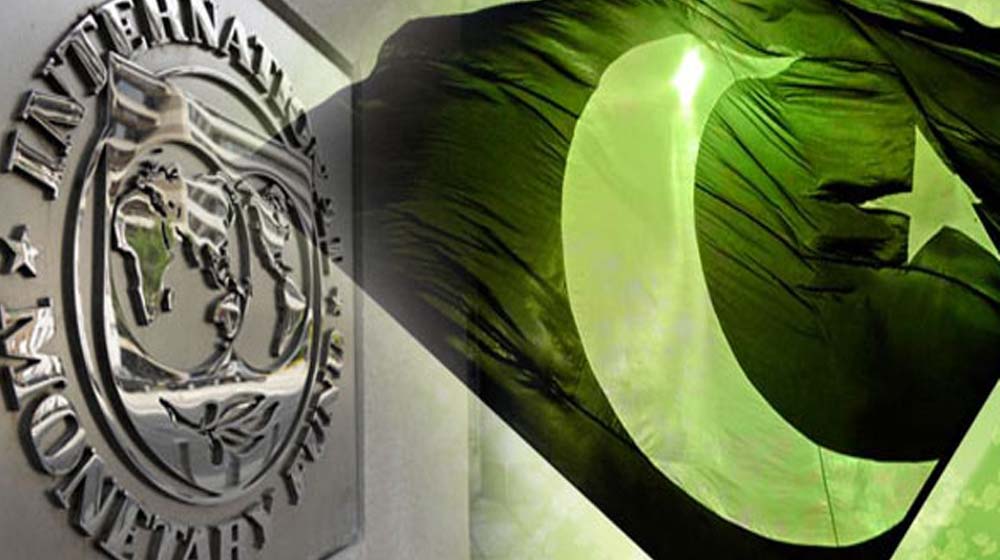