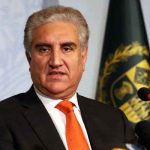 Talking to Dunya News’s program “People of the World”, he said that the international community should take notice of Indian violations, but also look at what the alternatives are if American arbitration does not want to proceed. Pakistan had already realized the fear that India could take such a step.

Foreign Minister Shah Mahmood Qureshi’s letter to UN Secretary General on the grave situation in occupied Kashmir has also been circulated among members of the UN Security Council. This details the serious human rights violations and cross LoC violations- 1 @SMQureshiPTI

Shah Mehmood Qureshi said that I would like to inform the world community that the use of cluster bombs is a violation of the Geneva Convention and international law. It was not long before India used cluster bombs on the Line of Control; civilians were being targeted. This is worsening the situation in the occupied valley, which makes it possible to estimate that Kashmir is coming out of Indian Army.

He said that India wants to have an incident that raised fingers against Pakistan and once again pressure on Pakistan on the diplomatic front, and later on we will continue to do the cleaning. We can get out of this situation through diplomacy.

The Foreign Minister also said that US President Donald Trump has also offered mediation for dialogue between Pakistan and India, the Modi government does not want to go further and targets innocent civilians at the LoC, including the occupied valley. So what options does Pakistan have? The international community will have to emphasize India, and after deliberation, a concrete plan must be put in place so that New Delhi comes to the negotiating table.

FM SM Qureshi’s letter to UNSG also expresses concern at reports that India is preparing ground to change status of Occupied J & Kashmir. Pakistan has consistently opposed any move that could alter situation in IoK as it would violate Security Council resolutions @SMQureshiPTI

On the other hand, Foreign Minister Shah Mahmood Qureshi has written to the UN Secretary General. Which was conveyed to the members of the Security Council.

After India’s cluster bomb attacks on LoC, the Foreign Minister has written to the UN Secretary General, Pakistan’s permanent delegation to the UN says Miliaha Lodha, the occupier of Kashmir in the letter, said India’s humanitarian situation. Rights violations, and provocations were written on the LOC.

Milia Lodhi further said that Pakistan opposes every move to change the status of occupied Kashmir. The global community and the UN should play their role for peace. 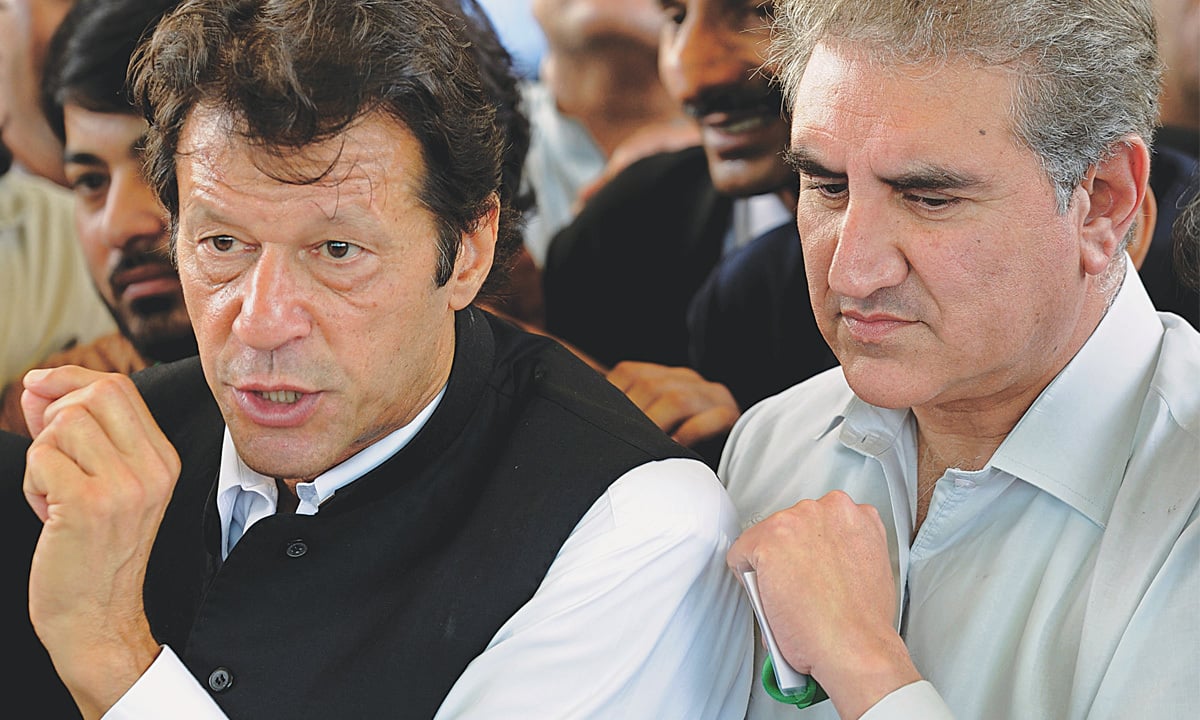 Shah Mahmood has also written a detailed letter to the first Secretary-General of the United Nations, demanding notice of violations of Indian international law.

Foreign Minister said that Hurriyat leader Syed Ali Geelani has given an SOS call on rising Indian aggression in the occupied valley. India has threatened Kashmiri genocide in tweet. We will continue to provide diplomatic and moral support to our Kashmir brothers. 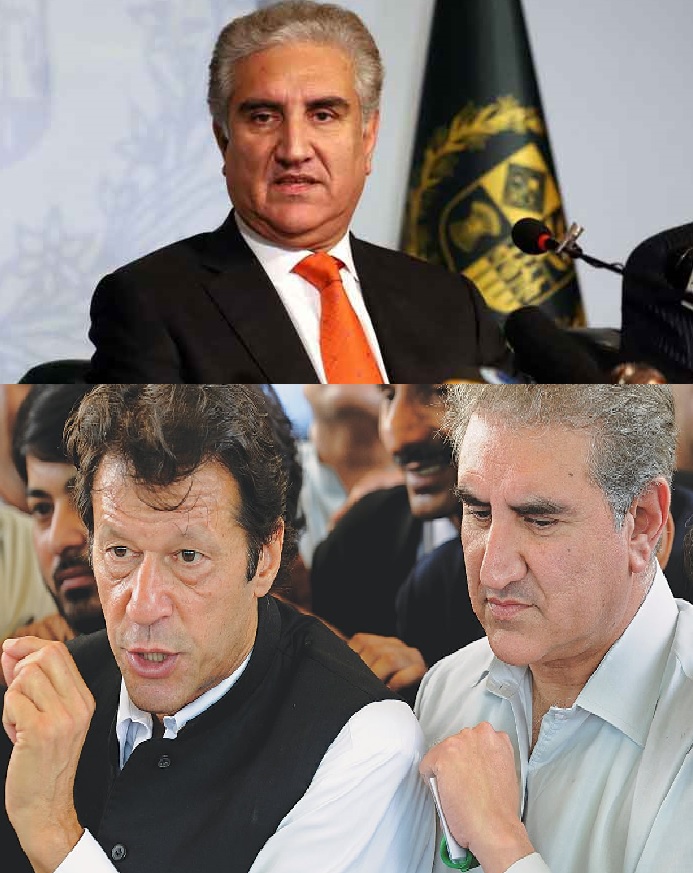