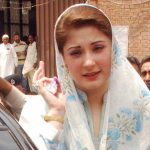 Maryam Nawaz, vice president of the Pakistan-Nawaz Muslim League (PML-N), clashed with the Tehreek-e-Insaf (PTI) government on Monday, led by Imran Khan, and said her days have been told to fall single. According to Express News, the daughter of the prime minister on three occasions, Nawaz Sharif, spoke with the media outside the House of Parliament in Islamabad, where she had attended a parliamentary meeting of PML-N.

“[The government] is going to fall alone, the opposition does not need to do anything,” he added.

Maryam said that democratic values ​​should reign supreme in the country, adding that the sanctity of the National Assembly must also be guaranteed.

The opposition joins to stack the pressure on the government

“Honestly, this is the first time I’ve come here [the parliament],” he said.

The government, said the leader of PML-N, would fall without any opposition movement. 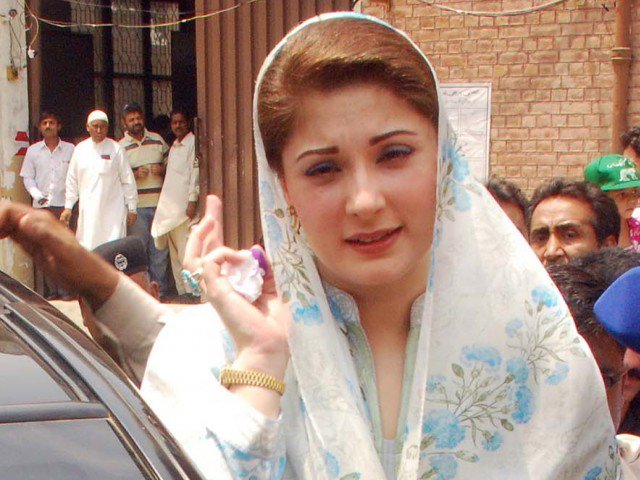 Then, he attracted Prime Minister Imran Khan to his line of fire and said: “He can no longer lie to the public and it is time to tell us this truth.”

On Sunday, the main opposition parties announced that they will launch their individual anti-government campaigns after Eidul Fitr until a joint strategy is set at a conference of all parties, whose date will be decided later.