ISLAMABAD: The 17th attempt to find hydrocarbons on the coast of Pakistan has been useless since no oil and gas reserves have been found.

About four months ago, the Italian firm ENI, the operator of the Kekra-1 offshore block, began drilling in a joint venture with the US firm ExxonMobil, one of the largest oil and gas companies in the world, and the state development company of oil and gas. Company Limited (OGDCL) and Pakistan Petroleum Limited (PPL).

Each of the four companies has a 25% share in the block.

“No reserves were discovered after drilling to more than 5,000 meters,” a senior government official told The Express Tribune.

He added that the Dutch company Shell had also drilled in the high seas 10 years ago, but could not find hydrocarbon reserves. 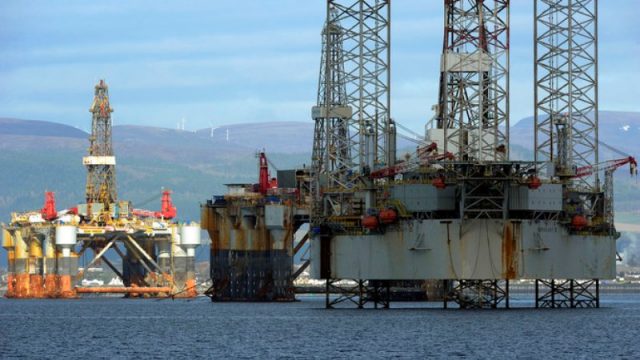 The official said that the ENI, in partnership with other companies, had invested around $ 100 million and predicted a success rate of 13% during drilling.

However, the official noted that India had found reserves at sea after 40 attempts.

“Therefore, Pakistan must continue its efforts because there is a long area where the presence of reserves is expected,” he added.

Drilling took place in ultra-deep waters some 280 miles off the coast of Karachi. 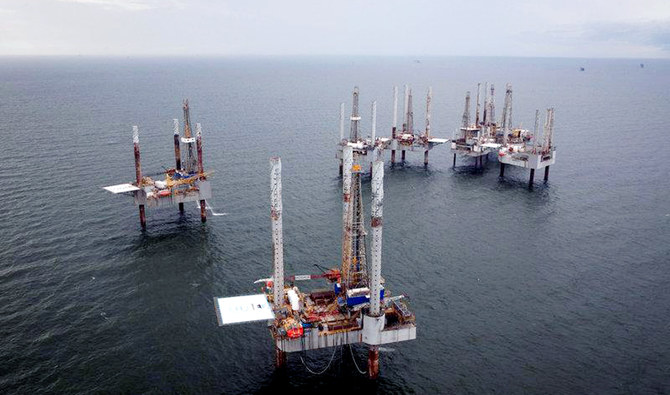 The well was drilled on January 13 this year, targeting a carbonate reservoir with a total predicted depth of 5,660 meters.

Some surveyors found the “Indus-G” block similar to the Indian oil field Bombay High, which produces 350,000 barrels per day of crude oil, while others described it as similar to those in Kuwait, a country rich in oil and gas.

The Exxon Mobil Corporation, through ExxonMobil Exploration and Production Pakistan, had acquired a 25% stake in the Indus-G Block in May 2018.

The Special Assistant to the Prime Minister of Petroleum, Nadeem Babar, confirmed that no reserves had been found.

He added that the office of the General Directorate of Petroleum Concessions had been informed about the results of the drilling.

“The drilling was carried out to a depth of more than 5,500 meters in the Indus-G block.” 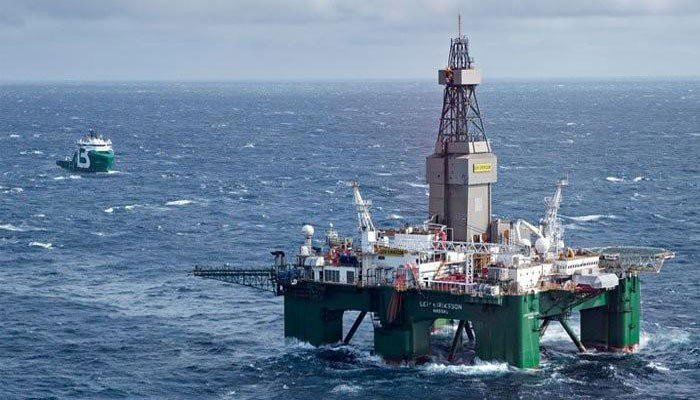 In recent months, the government had repeatedly put its hopes in the discovery of reserves, and many citizens were sure of a change in fortunes for the country.

In March of this year, Prime Minister Imran Khan announced that the nation should expect “good news” soon, alluding to the possibility of discovering significant oil reserves on the high seas.

In an interaction with reporters, the prime minister said offshore drilling off the Karachi coast was in its final stages and that there could be an important finding. “We must all pray that Pakistan will get this natural resource in substantial quantity,” he added.

A few days ago, the Minister of Federal Maritime Affairs, Ali Zaidi, had also raised hopes by expressing his optimism about finding reserves

He said that a pressure signal had been released at a depth of 5,474 meters during drilling and that it was a “positive signal”.

“The pressure was released in different places during drilling, which is good news and pre-supplier caps were installed,” he added.

So far, 16 wells have been drilled in the area. Some of them did not reach their goal due to technical problems, while others reported quantities of non-commercial gas.