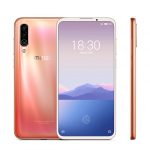 Meizu 16Xs, a diluted variant of Meizu 16X, has been officially presented in China. This new half ranger was leaked several times in recent weeks, presumably by Meizu himself to increase publicity. 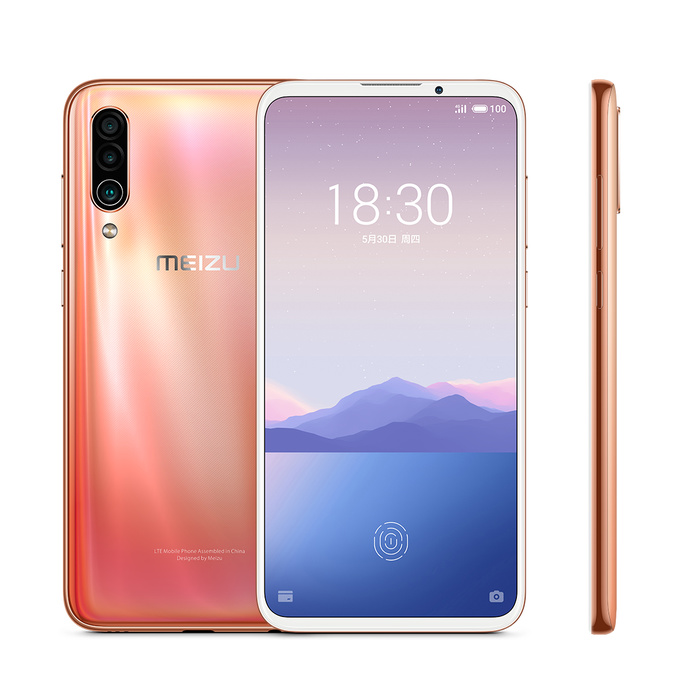 Meizu 16XS has the same design path as its predecessors. The rear part is similar to the one we saw in Meizu 16S, however, instead of the double sensor camera, there is a triple sensor camera arranged vertically.

The phone presents a symmetrical design with the screen without notches. Meizu is one of the companies that has challenged the first class trend and has remained in the traditional 18: 9 design.

The front camera is located in the thin upper frame. The “no bevel” screen comes with a great screen / body ratio. It is available in four colors: Jade White, Black, Coral Orange and Atlantis Blue.

Regarding the screen, the phone has a 6.2-inch Super AMOLED screen with 1080p resolution and an aspect ratio of 18.6: 9. The screen has a screen / body ratio of 90.29 percent with a light filter blue hardware level certified by German VDE.

Under the hood, we have Snapdragon 675 SoC paired with 6 GB of RAM accompanied by 64 or 128 gigs of built-in memory.

When moving to software, the Meizu 16X comes with the updated OneMind AI 3.0 from Meizu, which allows the phone to run 20 applications in the background without delay and can install up to 669 applications without worrying about any kind of delay. It is also equipped with a HyperGaming mode that improves frame rates and performance during the game.

The phone works with Flyme 27.3 with Android Pie flavor.

The highlight of the whole package is the rear camera with triple sensor that is the first for the company. The rear camera has a main sensor of 48 MP Samsung GM1 MOD followed by a secondary sensor of 5 MP and an ultra wide sensor of 8 MP with a field of view of 118.8 degrees.

In the front, there is a small snap of 16 MP for selfies. The selfie camera comes with a basic beauty mode, portrait mode and HDR + self-portraits. 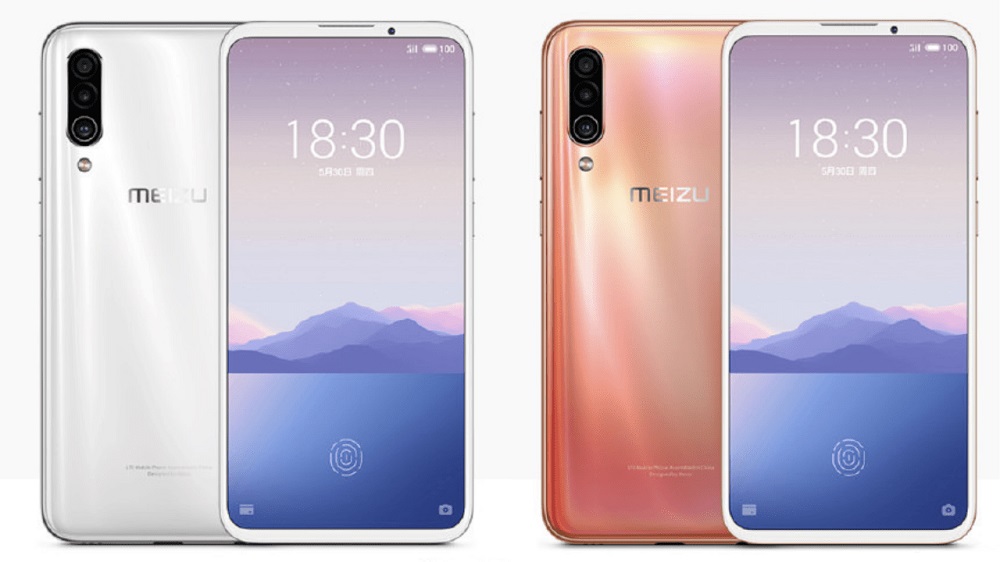 Last, but not least, is the large 4000 mAh battery that supports a fast 18-watt charge.