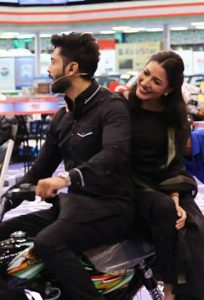 Jeeto Pakistan last night Mehwish Hayat with Fahad Mustafa.Mehwish Hayat is a leading Pakistani actress, model and singer. She has been part of the Pakistan media industry for a long time and has worked in many Pakistani dramas, as well as in films. Mehwish Hayat has worked in dramas such as Mere Qatil Mere Dildar, Miratul Uroos, Dil Lagi, Kami Reh Gayi, Ishq Wala Love, Unsuni, etc. 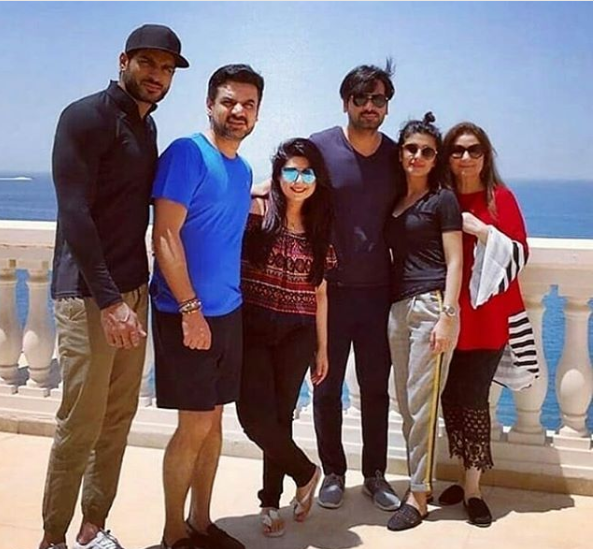