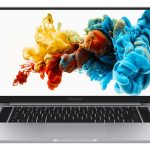 At a launch event in China, Huawei launched its previously launched laptop: the Honor MagicBook Pro. The new MagicBook contains significant improvements over the previous variant.

It has a 15.6-inch screen with Full HD resolution, without graphics, but not bad either. The bezels around the screen are extremely thin, allowing a screen / body ratio of 90%. Huawei says the new laptop is more compact than most 15.6-inch laptops. In addition, the screen has full touch screen functionality.

It has a fully metallic aluminum alloy chassis that comes in Glacier Silver color. The front camera is placed under a key on the keyboard, which is a rather awkward angle, but it is a fair exchange for fine bezels.

Upon reaching the internal, it has an eighth generation i7 core processor that claims to be 40% faster than its predecessor. The processor is paired with 8 gigabytes of RAM, 512 GB of SSD storage and a discrete Nvidia GeForce MX250 GPU. There are seven built-in temperature sensors that help balance air flow and reduce fan noise in real time, which is a nice touch.

The Honor MagicBook Pro consumes power from a 56Wh battery that can last up to 14 hours on a single charge. 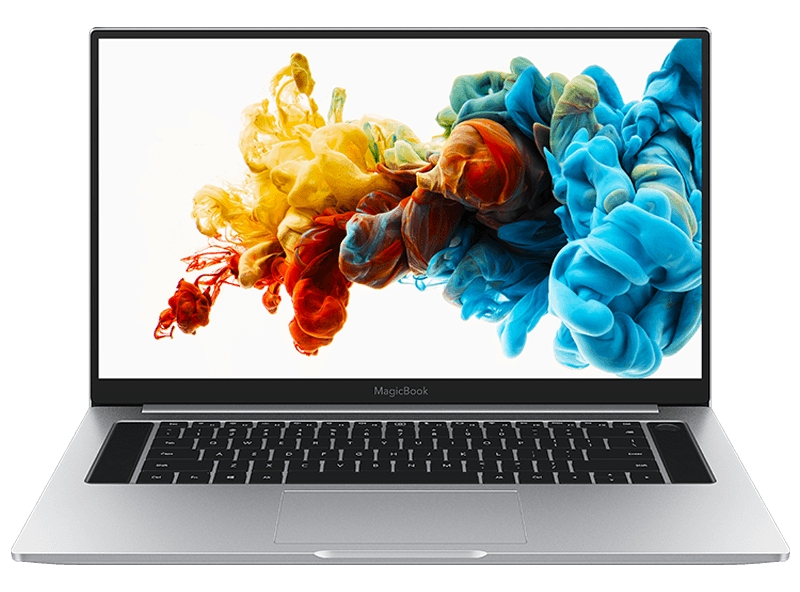 As for connectivity, there is a 3.5mm audio jack, Dolby Atmos support, a USB Type-C, three normal USB ports and an HDMI port. There is also a dual WLAN antenna with a maximum speed of 1733Mbps.

The regular variants of i5 and i7 will go on sale from July 29, while the high-end model will be launched at a later date. 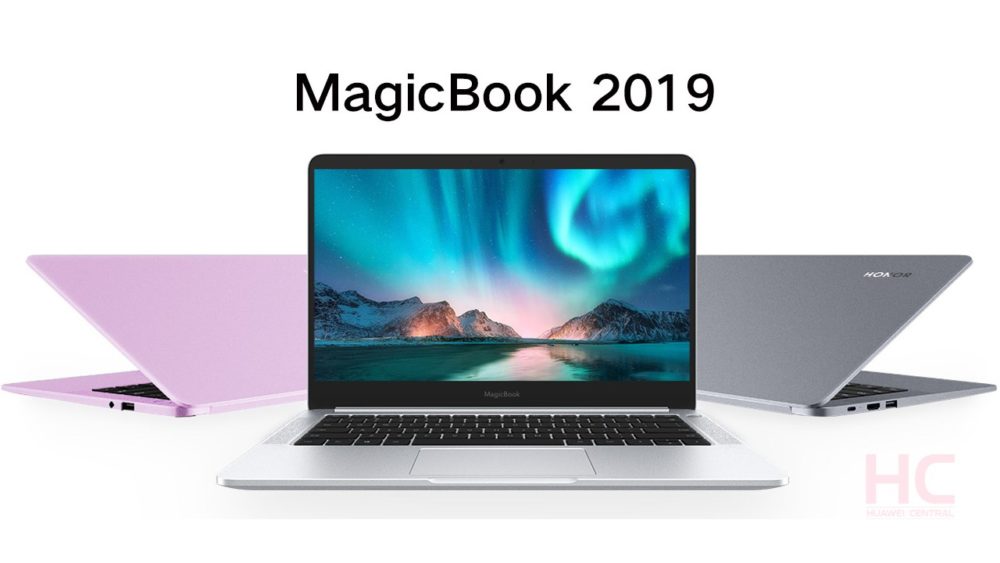