Google I / O 2019 was launched and with the release of the most accessible brothers in the Google Pixel 3 series. Pixel 3a and 3a XL are inexpensive variants of the vanilla Pixel 3 series and, of course, have some rebates here and there.

Both smartphones with two budgets have the same degraded processor chipsets, but fortunately, we can see the same flagship quality camera with a larger battery inside. 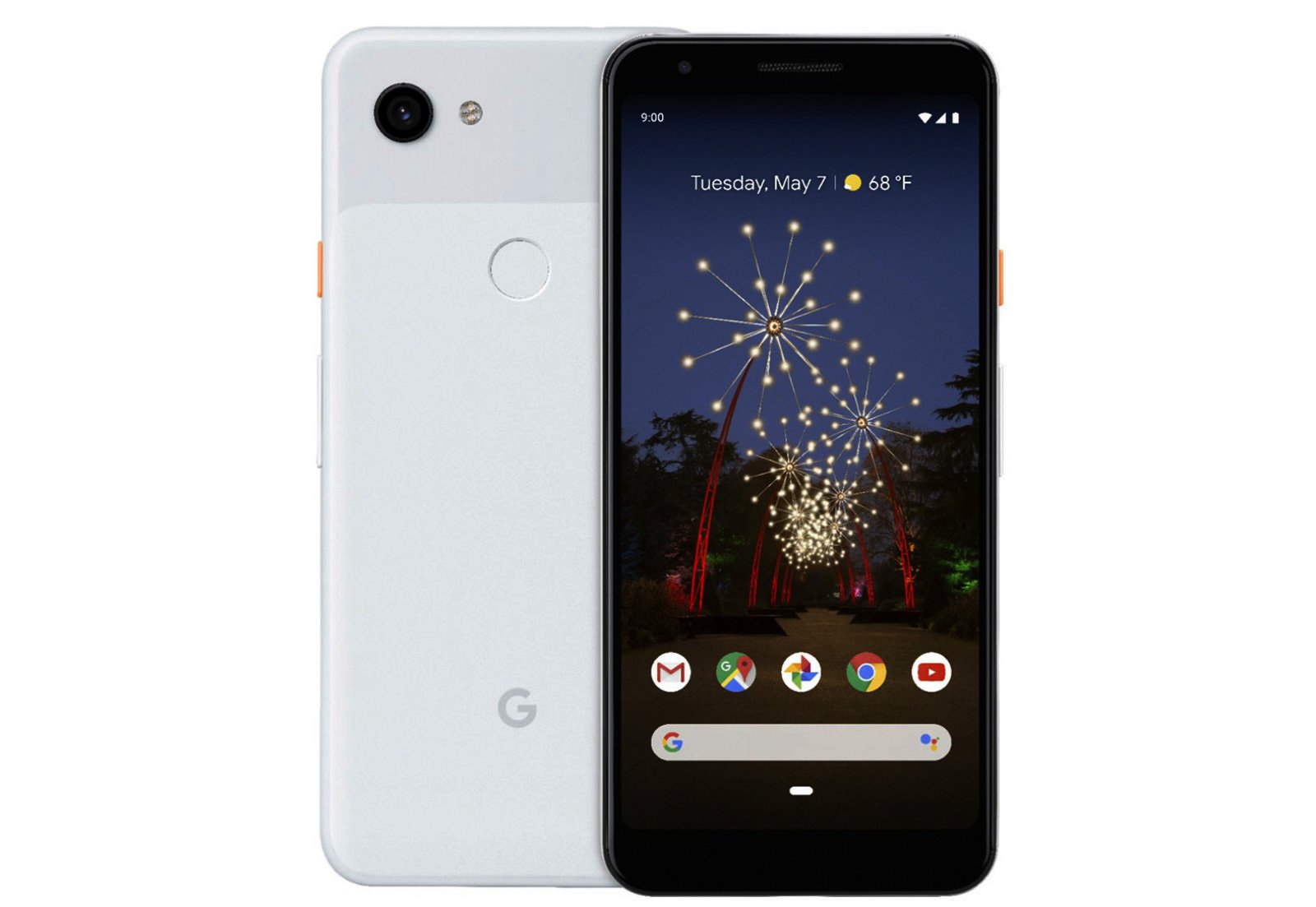 Pixels 3 and 3a appear to be identical twins at the beginning, but there are subtle differences between them. For example, Pixel 3a has a speaker on the chin that is not on Pixel 3 and the screen on 3a is also a bit larger. The 5.6-inch screen has a Full HD + resolution on a standard OLED screen. The 3rd XL, on the other hand, has a slightly larger 6-inch screen.

Instead of Gorilla Glass, Google has opted for Dragon Trail glass protection, which should offer more robust protection against falls and bumps at the expense of slightly less scratch resistance.

One of the reasons behind the reduction in the price is also due to the difference in construction quality. With the 3a brothers, you do not get anything from the elegant glass or metal structure, but you get a polycarbonate plastic chassis. The plastic is really scratch resistant, but Google warns you about “peeling paint”. In addition, materials such as leather and denim could stain phones, so a phone cover is recommended.

The return of the stereo speakers and the 3.5mm headphone jack is a welcome addition and, hopefully, Google will learn a lesson and bring the same to their flagships. 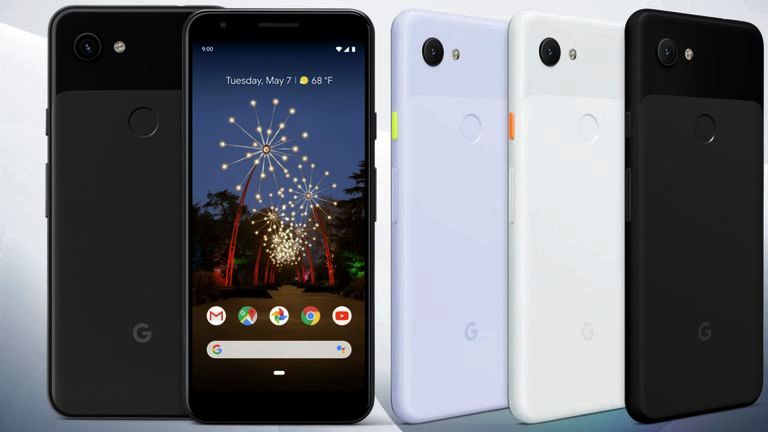 The only important difference here about the flagships of Pixel 3 is the mid-range SD670 processor. The GPU on board is also a slight decline, with the Adreno 615 instead of the Adreno 630 on the Pixel 3.

The storage capacity is the same (64 / 128GB) and as with any other Google phone, there is still no microSD card slot in the phone. There is no difference in RAM capacity between the flagship and the new affordable line, since both phones come with 4 GB of RAM as standard. 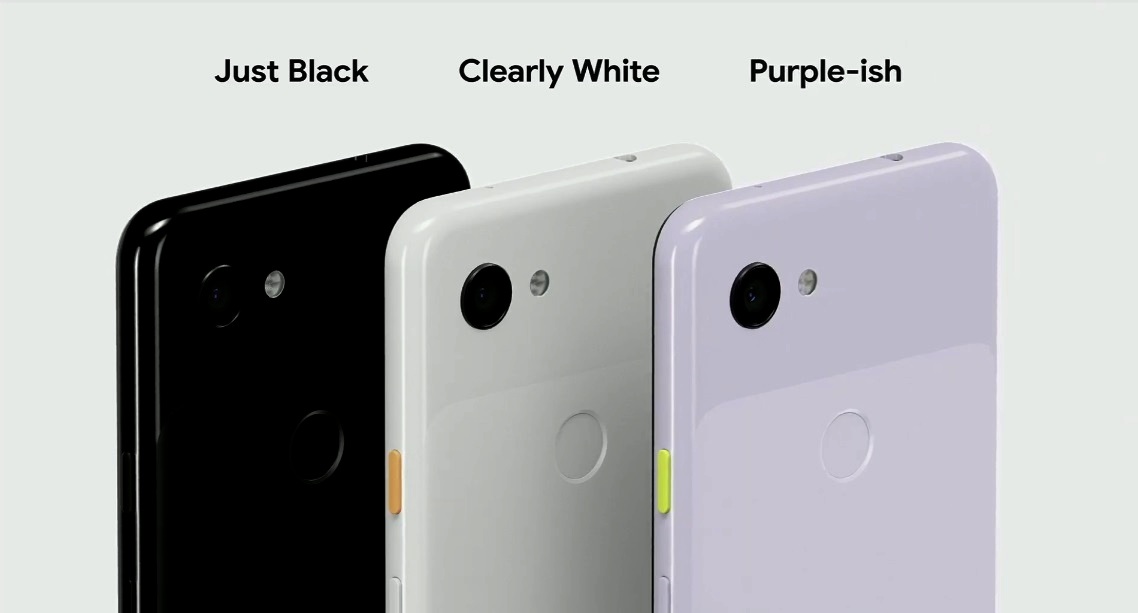 In general, with mid-range phones, you can only record videos in Full HD, but with the main 12MP camera you can upload to 4K. Of course, you’ll also get unlimited storage in the cloud with Google Photos for your gallery.

For low-light images, you get the night vision function for bright, detailed images without a flash. It is one of the best there is. The autofocus function allows you to focus on moving subjects to produce clear images even if there is a lot of movement in the frame.

The cameras in these midrangers come with both electronic and optical image stabilization, which guarantees stable videography and photography, even if you have shaking hands.

The features of the Google Premium camera such as Top Shot, Super Res Zoom and HDR + are also there.

It is worth mentioning here that you do not get a wide-angle camera, but the standard camera for selfie is exactly the same as Pixel’s.

The smallest Pixel 3a comes with a 3,000 mAh battery pack, which is enough for a phone of this size, while the larger Pixel 3a XL has a 3,700 mAh battery. It is interesting to see that both phones come with larger batteries compared to flagships.

The battery of the two phones is equipped with a function called “smart battery” that learns the use of the specific applications that you use the most and reduces the power consumed by those applications. It comes with a fast charge and Google says that you can get 7 hours of use of 15 minutes of charging, which is actually quite impressive for a phone at this level.

The initial price is $ 399 and $ 479 for the 3a and 3a XL models respectively. Both phones are available in Just Black, Clearly White and Purple-ish color palettes. 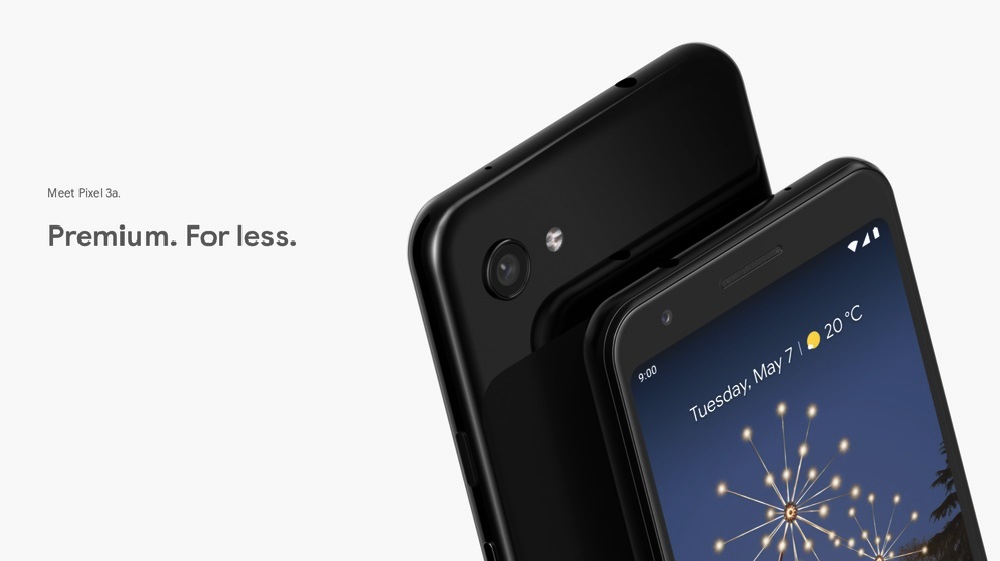