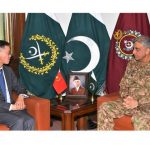 Chinese ambassador Yao Jing called the army chief General Qamar Bajwa at the Rawalpindi headquarters on Monday. According to Inter-Services Public Relations, the media section of the army, issues of mutual interest, including the regional security situation, were discussed atthe meeting. Pakistan’s civilian and military leaders often holdmeetings with Chinese officials in the context of the multimillion-dollar project of the China-Pakistan Economic Corridor (CPEC). CPEC is a network of 3,000 kilometers of roads, pipelines and railways to connect the port of Gwadar in Pakistan with Kashgar in the Xinjiang region of China. In a recent interview with Chinese state media Xinhua, the main military spokesman, Major General Asif Ghafoor, said Pakistan’s army had raised a force the size of a division to ensure the security of CPEC, and planned to deploy another division. for this purpose. 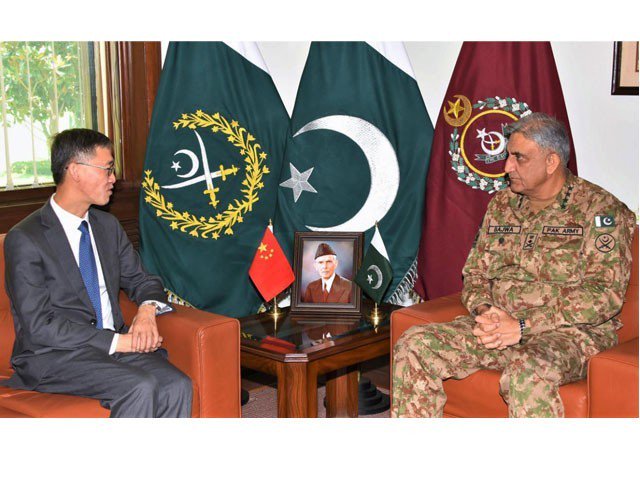