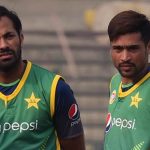 The national selection committee, led by Chief Selector Inzamamul Haq, has made three changes to the World Cup squad of the International Cricket Council (ICC) of Pakistan, 2019, after consulting with team management.

According to the details, after a disappointing one-day international series (ODI) against England, which Pakistan lost 4-0, the team’s selection and management committee has decided to make some changes to the World Cup team, to strengthen to Men. On the green side ahead of the mega event.

The players who are sent back home include starter Abid Ali, who played only in the fifth ODI of the series against England, the almighty Faheem Ashraf, who fought with the bat and the ball during the series, and the shocker Junaid Khan .

His replacements include veteran pacemaker Mohammad Amir, middle-order hitter Asif Ali, who scored two fifties during the series against England. The left arm pacemaker Wahab Riaz has also been included in the team.

Speaking about the selection of Amir, Inzamam said: “We decided to go with him because other players, Ashraf and Junaid with relatively low speeds, will be ineffective on the surfaces used during the World Cup.” Amir can make good use of his good line, length and rhythm “.

It should be noted that Riaz was not even part of Pakistan’s 23-man squad likely, which meant he did not pass the fitness test either.

“Wahab will be ideal in the current nature of the pitches in England as they will help fast players,” Inzamam said as he justified his Riaz selection.

Inzamam also spoke about the importance of having experienced activists such as Mohammad Hafeez and Shoaib Malik on the side.

“Malik and Hafeez are experienced and important for the combination of our team,” he said. “They will add value to the side, in terms of, both, bowling and hitting.”

The former batter of Pakistan was also optimistic about the chances of the team, despite a bad series against England. 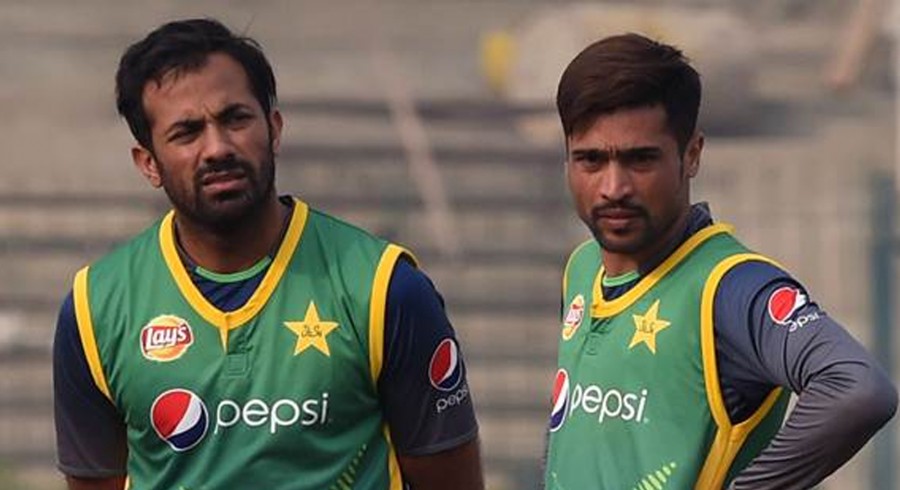 “We are hopeful that the team will offer a good show during the World Cup and not repeat the mistakes made during the England series,” he said.

Leg turner Yasir Shah will also return home, as his partner, leg spinner Shadab Khan, has also recovered from the virus, which he suffered before the start of the England tour.

The 2019 World Cup is scheduled to begin on May 30, 2019 in England and Wales, while Pakistan will play its first game of the tournament against the Windies on May 31.