WhatsApp has discreetly announced that the messaging application will stop working on a series of older phones, including several iPhone and Android phones. The instant messaging application currently serves 1,500 million users worldwide. Millions will be eliminated from the platform in the next two years.

The purge was announced in a blog post called “support for older operating systems.” The company will reject support for certain previous versions of iOS and for Android version 2.3.7 (Gingerbread) and earlier.

The deadline for these phones is December 31, 2019. By January 1, 2020, WhatsApp on all older operating systems will stop working. The phones with the operating system mentioned above can not install the application now if they do not already have it.

Previously, WhatsApp finalized the support for Nokia Symbian S60, the operating system Nokia Series 40, BlackBerry OS and BlackBerry 10. The support for Windows Phone 7 was eliminated in 2016.

Apart from this, the application will not work on any Microsoft software after December 31, 2019.

The list of operating systems where WhatsApp will not work is:

If you are able to update the operating system to any of the following before December, the support for your phone will not be revoked. 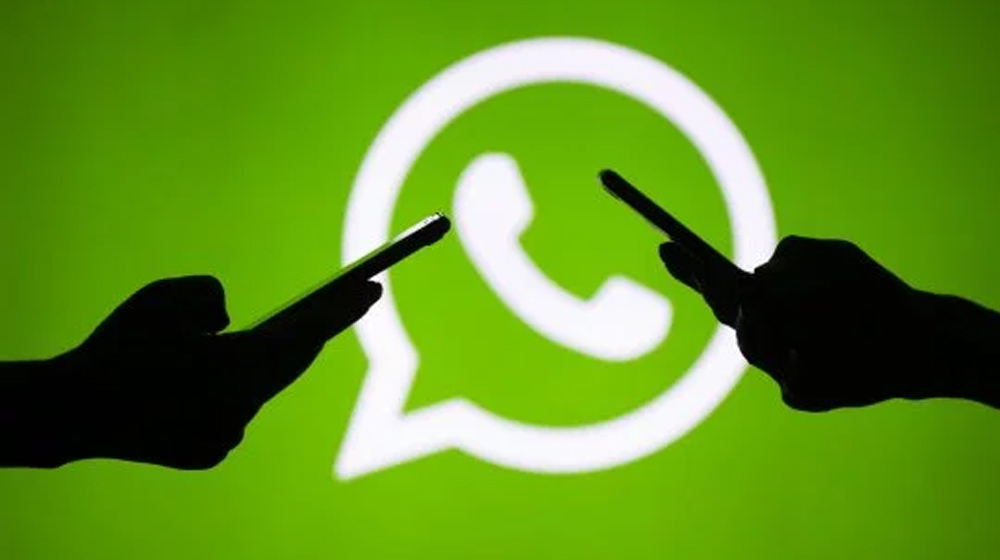