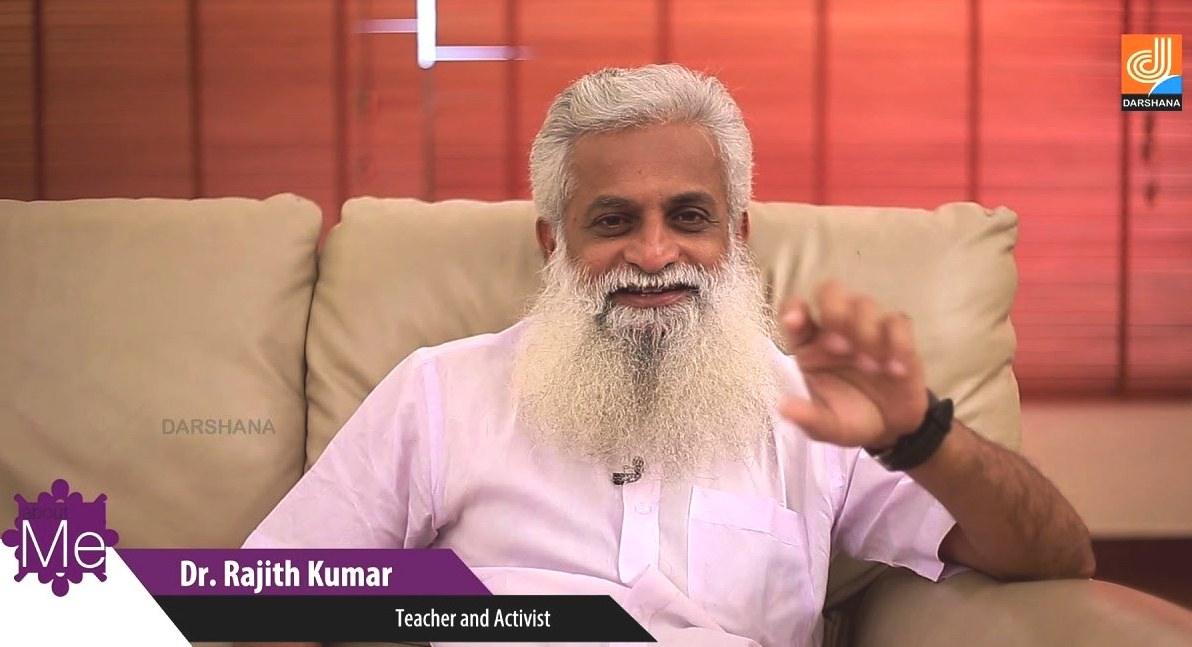 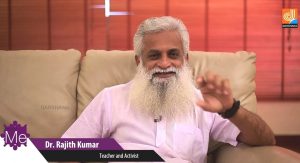 Girls who Wear jeans gave birth to transgenders, autistic children, claims Indian professor. NEWDELHI – An Indian teacher has claimed that women who dress as men and degrade their femininity gave birth to transsexuals and autistic children. Rajith Kumar, a botany professor at Sree Sankara College in Kalady in Kerala. Rajith Kumar used to present such sexist and homophobic theorise. He claims this during a live television program here the other day.

“… a woman who dresses like a man, what will be the character of the child who gives birth?” These children are called “transgender” or “napumsakam.” Hijra, “Kumar quoted to India Today.

A report on The News Minute notes that the teacher had emphasized that “good children are born from those men and women who live their lives as men and women. ” He also affirmed that that girl similar to a man was born of the man who degrades his manhood. He went on to say that children born to rebellious women and men suffer from autism. The only good thing that came out of this incident is that KK Shylaja, the minister of state for health and social welfare, forbade Rajith from participating in government programs.

“Rajith Kumar has been constantly propagating superstitious and sexist ideas. And we are reflecting on legal actions against him for making such derogatory comments,” the minister said.

After a violent reaction, the professor appeared on television and commented that his views were based on science and years of experience.

Later, Health Minister KK Shailaja published a press release that read. “Rajith Kumar has been constantly spreading superstitious and sexist ideas… After making a comment that transgender people are born of women who wear jeans. He reiterated the statement in a television program, and we are reflecting on legal actions against him for making such derogatory comments. ”

The minister imposed a ban on Rajith’s participation in government programs. Over the years, Rajith has been conducting “awareness sessions” at various schools, universities and government offices.