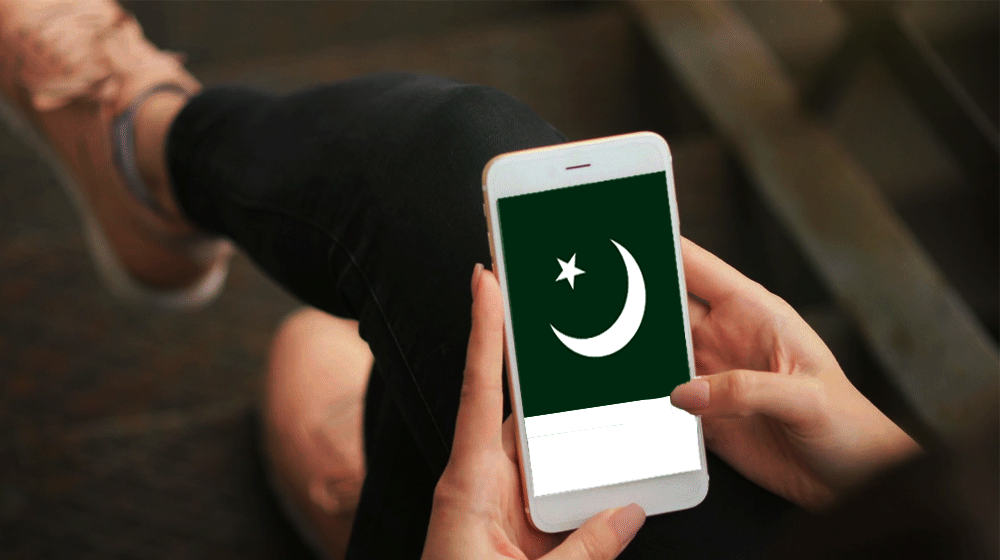 According to reports, the superior court has withdrawn its previous suspension order issued on June 12, 2018, which ordered the elimination of all taxes on mobile recharges.

The latest development means that mobile consumers will not receive a full balance for their recharges.

In early June of last year, the former PCJ, Judge Saqib Nisar, had issued a written order to all mobile companies for the suspension of taxes on mobile cards and ordered to make the necessary arrangements to eliminate all taxes until There is a system that can differentiate between taxpayers and those that do not fall under the net tax.

Back then, cellular companies were charging as much as Rs. 40 in Rs. 100 cards. The reports suggested that the amount included a 19.5 percent Federal Special Tax (FED) along with a 12.5 percent tax withholding and 10 percent service/maintenance on each Rs card. 100

During the course of the hearing, which was attended by the Attorneys General of all the provinces, it was agreed that the suspension of taxes had cost the provinces enormous losses in terms of income generation.

The apex court was informed that in the last 9 months, the provinces have suffered losses of Rs. 90 billion due to the abolition of taxes on mobile top-ups.

There was a debate in the courtroom about whether tax issues could be heard under Article 184-3.

The Presiding Judge, Judge Azmat Saeed Khosa read a quick verdict that the superior court will refrain from interfering in tax matters.

Eid with Ala Dresses Collection 2019 By Sabeen Shaban