Today, smartphone manufacturers focus on large screens with cinematic capabilities. Sony is always interested in traditional design after having jammed with large bevels at the top and bottom. However, we saw that change with the recent Sony Xperia 1. Just as we were about to establish the fact that Sony will deviate from its original design trajectory, the company surprised us with the launch of its compact Xperia Ace smartphone. The new model was launched in Japan and is exclusive to local telecom operator Docomo. Previously, there were rumors about the launch of its compact Sony smartphone with the name of Xperia XZ4.

Unfortunately, we could not see the compact phone in advance. Analysts say that this Xperia Ace could be the phone we never saw, however, the midrange specifications differ from that speculation.

Xperia ace follows the old design path of Sony Xperia. We have a sharp rectangular shape with large upper and lower bevels. On the back, there is only one sensor and an Xperia logo.

The phone has a metallic finish. It comes in black, white and purple.

As for the screen, the phone has a 5-inch HD + screen with an aspect ratio of 18: 9 and a resolution of 1280 x 720 pixels. The fingerprint sensor is on the side of the ride combined with the power button.

The phone is powered by Snapdragon 630 SoC. The processor is paired with 4 GB of RAM and 64 GB of built-in memory that can be expanded through a memory card. It runs on Android 9.0 Foot with custom overlay.

The headset has a USB type C port, 3.5 mm audio jack and an NFC. One of the most interesting things about Xperia Ace is the fact that it is dusty and waterproof. This gives you an advantage over other compact phones. 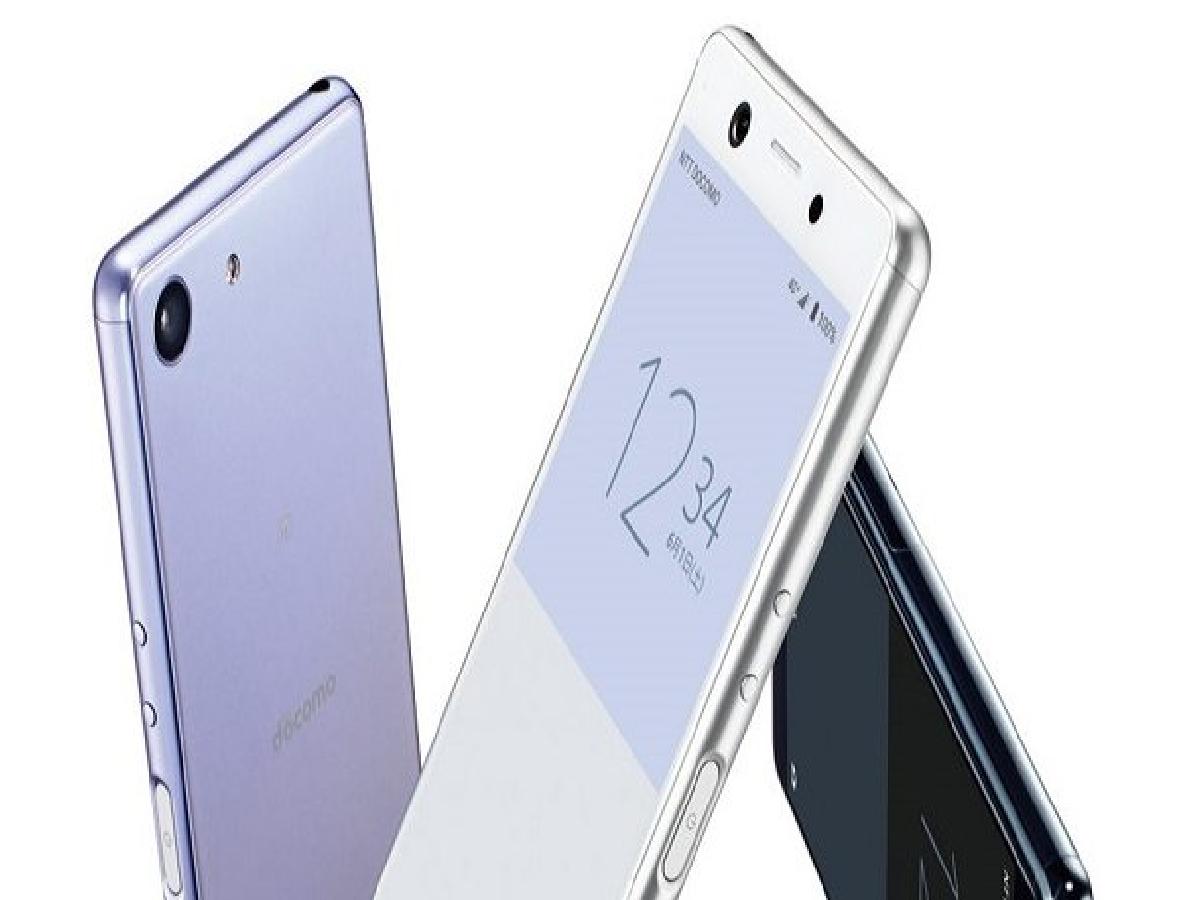 As for the battery, the phone comes with a small 2700 mAh battery, which is a bit disappointing. Its price is $ 444 and it can be booked in Japan.