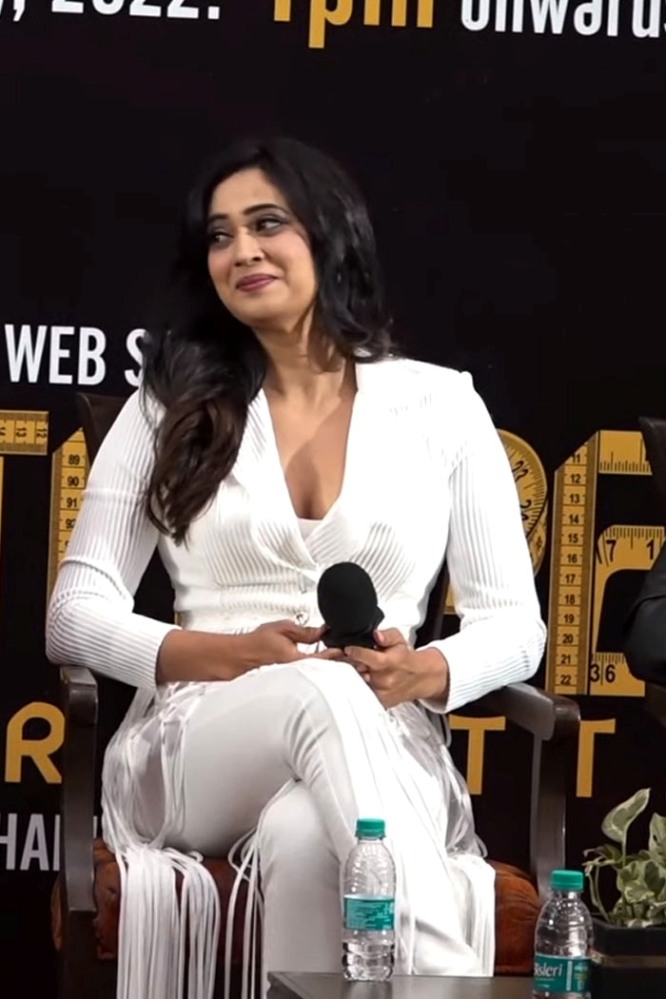 Shweta Tiwari apologizes for the ‘bra size’ statement, says, ‘I am a firm believer of Bhagwan’. Shweta Tiwari recently courted controversy after saying in an interview “God takes my bra size”. The actress was promoting her upcoming web show, Show Stopper, in Bhopal when she made the controversial remark. Now, days after her controversy, Shweta has broken her silence onthe matter. The actress also apologized for hurting people’s feelings.

SHWETA APOLOGIZES FOR THE ‘GOD TAKES MY BRA SIZE’ COMMENT

The TV actress released an official statement to the media. The first half of his statement reads: “I noticed that one of my statements referring to a colleague’s previous role was taken out of context and misinterpreted. When put in its context, it will be understood that the statement in The reference to “Bhagwan” was in the context of the popular deity role of Sourabh Raj Jain People associate character names with actors and therefore I used this as an example when of my conversation with the media.However, it has been completely misinterpreted, which is As a staunch supporter of ‘Bhagwan’ myself, there is no way I am intentionally or unintentionally saying or doing such a thing that would hurt feelings overall.”

The actress further mentioned that when her statement was taken out of context, it unintentionally hurt people’s feelings. However, she assured everyone that she never intended to hurt anyone with her words or actions. “Therefore, I would like to humbly apologize for the hurt my statement has unintentionally caused many people,” Shweta added. ABOUT SHOW STOPPER Shweta’s upcoming web show, Show Stopper, is based around the world of fashion. The actress will be seen in the web series with Sourabh Raaj Jain and Digangana Suryavanshi.