Samsung, Huawei and Motorola kicked off the folly of the foldable phones with Galaxy Fold, Huawei Mate X and Motorola Razr, respectively. Each of these 3 phones approached the design of folding smartphones in different ways, and Razr could be the most intuitive, as it is a step back to the iconic design of the cover. However, the uniqueness of the Motorola Razr will be brief, as Samsung officially announced the Galaxy Z Flip. Samsung, like Motorola, 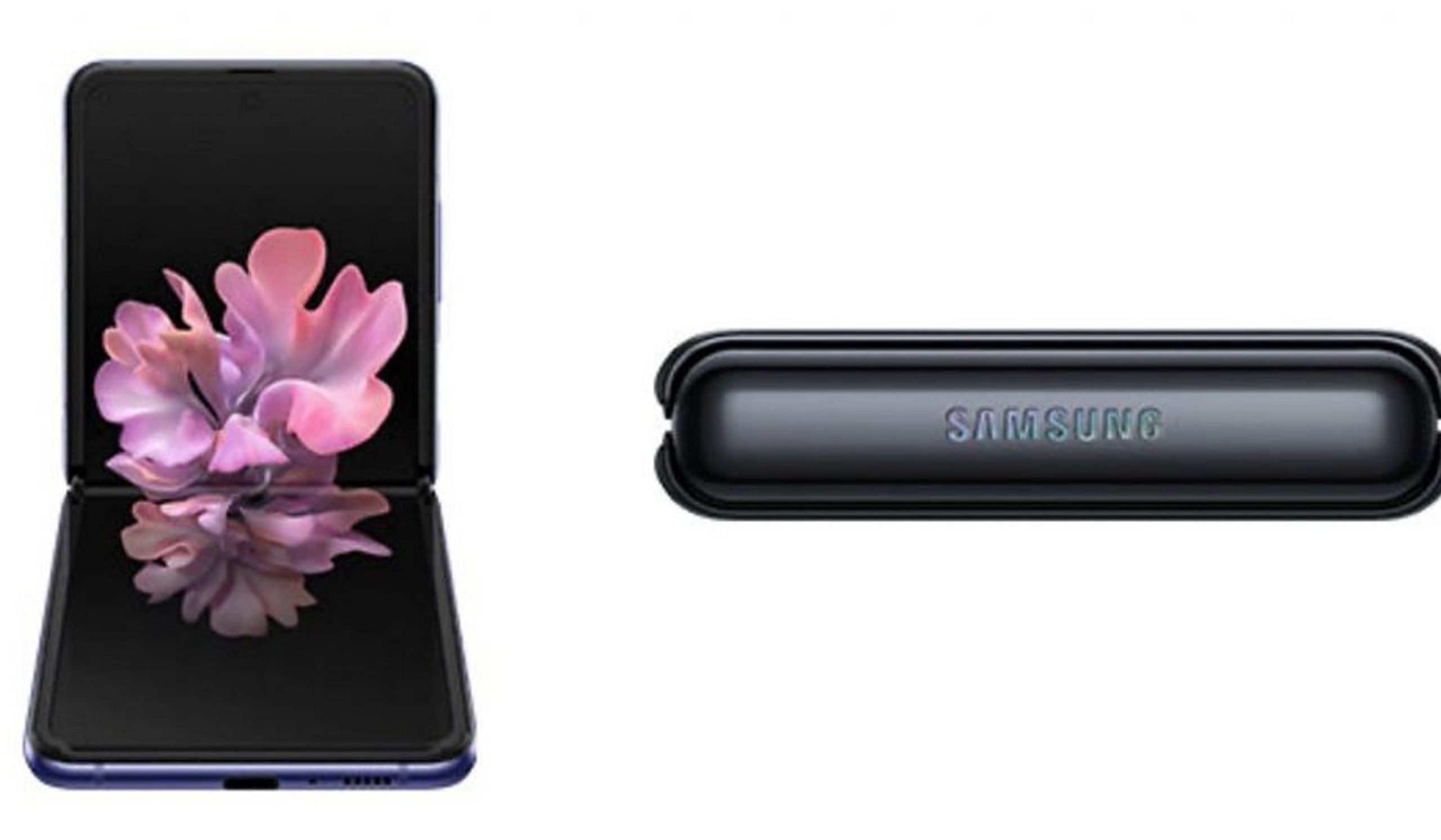 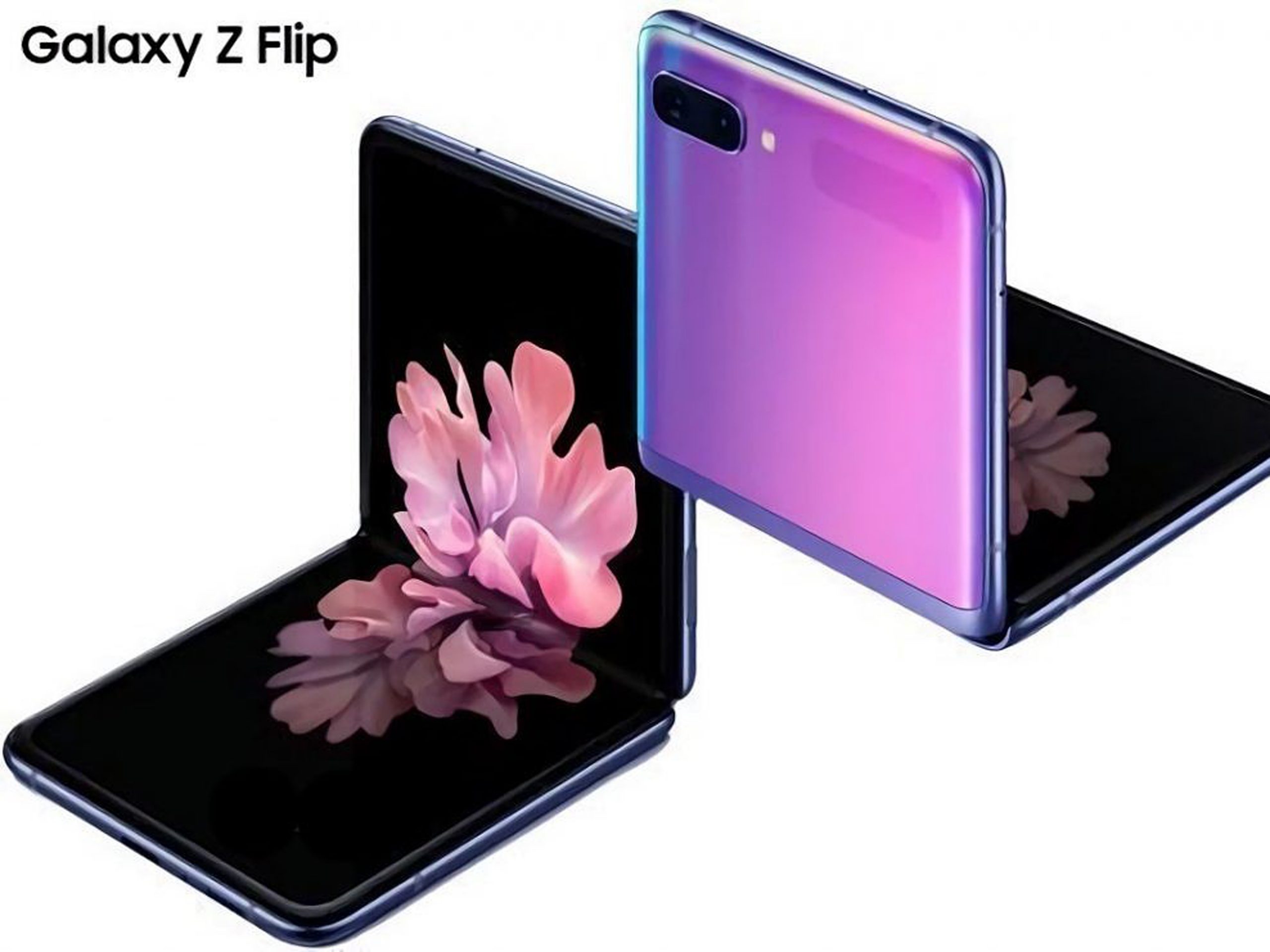 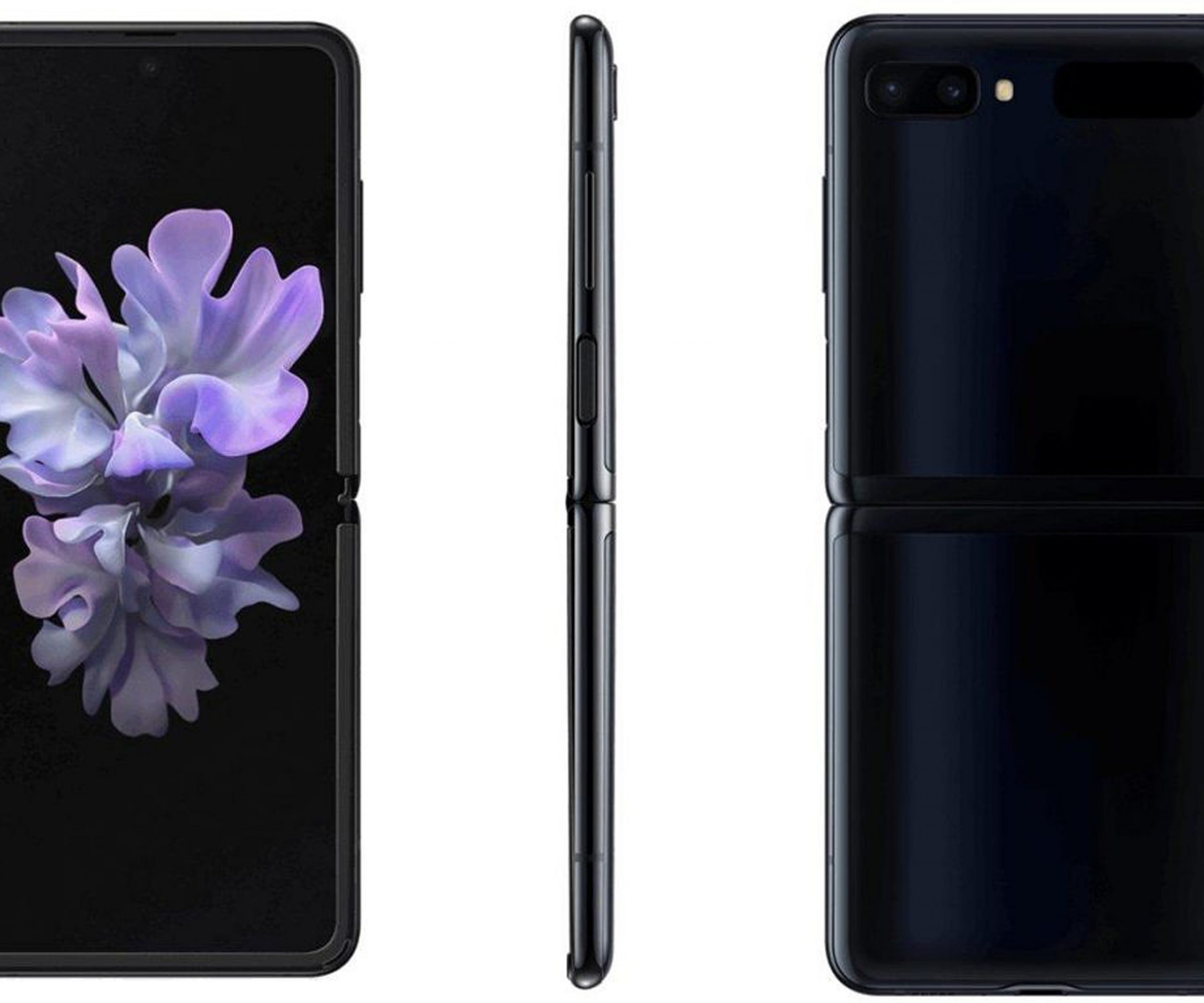 is adopting the vertical design of the foldable phone of days gone by and modernizing it with a folding screen and more modern internal software and components. We’ve seen tons of leaks and we’ve heard a lot of rumors about the device up to this point, so let’s see how much was correct.

The design of the Galaxy Z Flip is one of the most intuitive folding designs. It is a tall smartphone that simply folds vertically in half, just like the foldable phones from previous years and the most recent Motorola Razr. While deployed, the Galaxy Z Flip will have a 6.7-inch screen with an aspect ratio of 22: 9. It is tall and long, but works well for a foldable phone.

In the front, there are two important areas. The smallest 1.06 inch sAMOLED screen and the dual camera. We will reach the cameras in a moment. The smaller 1.06 inch screen is made to match the color on the Mirror Purple and Mirror Black models, therefore, while it is off, you will not be able to see the screen. All you will see is the time, date, battery information, incoming calls and more.

Like the current Galaxy Fold, the Galaxy Z Flip will have some space when folded. However, this is not bad. This gap is necessary for Samsung’s new “ultra thin glass” to bend without breaking. The gap also makes the phone easier to open. If it closed completely flush, it would be much harder to open than most phones with a cover. On the outside of the phone is the aluminum hinge and the front and the back of glass.

The phone hinge will not work like the Galaxy Fold or Moto Razr, but will lock in different positions using the double pivot hinge. You can freely block it at any angle between 90 and 180 degrees. This becomes super useful for video calls or vlogs because the phone is essentially its own support. Also, of course, it will fold flat and in its smallest size.