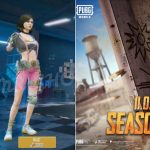 PUBG Mobile Season 10 will bring a lot of new content, including masks, weapons, vehicles and maybe even a new map. A new leak in the season 10 update revealed that a new character will join the fray as well. The character is called Sarah and has a unique ability to minimize damage to any vehicle he or she rides in. This will put players in a tactical advantage as long as they are under heavy fire inside the car. It will also offer lots of key gestures, costumes and phrases that players can unlock by completing quests and unlocking achievements.

Like Victor, the only character who can recharge the SMG faster, Sarah’s ability to boost vehicles will be entirely exclusive to her. He is also the second new character introduced in the game after Victor.

The character description card in the game says:

Sarah is a car expert who loves cars and rides. They excel in enhanced vehicles so that they suffer less damage when driving or traveling in the car.

However, its tactical advantage will be available only in game modes such as payload mode and death squad. You won’t be able to use your Battle Royale or Arcade skills to keep the game balanced.

The PUBG Mobile Season 10 update will be released on November 9th. As always, players can get it from the Google Play Store and Apple App Store. 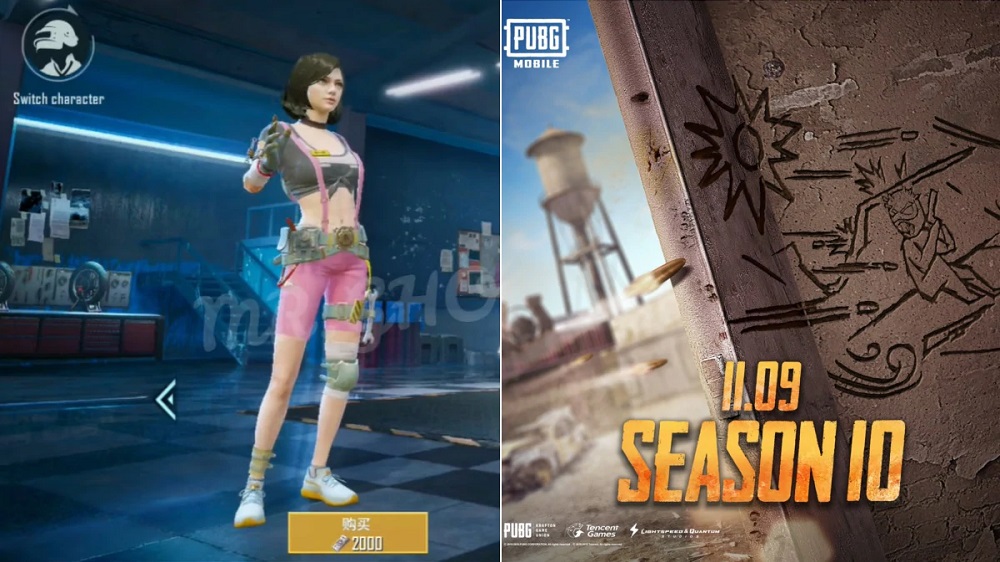