The federal Minister of Information Technology and Telecommunications, Dr. Khalid Maqbool Siddiqui, revealed on Thursday that PayPal is not coming to Pakistan.

The government is still in contact with PayPal and is looking for other alternatives, the minister said while reporting to the Senate Standing Committee on Information Technology and Telecommunications. The committee meeting was chaired by Rubina Khalid on Thursday.

IT secretary Maroof Afzal said PayPal’s internal problems were the reason behind the company’s refusal to Pakistan. He said that the laws related to security and money laundering have been strengthened and that now there is no problem on the part of Pakistan.

Senator Mohammad Ateeq Sheikh said the company will not come to Pakistan due to lack of legal backing.

In addition, he said that PayPal is operating worldwide, and a Pakistani director who is working in the company wants to bring him to Pakistan. However, fearing money laundering in the system in Pakistan, the company has refused to come to Pakistan.

He proposed that the government provide a sovereign guarantee to PayPal and ask them to come through a Public-Private Partnership to eliminate their fears.

The committee noted that due to the lack of an online money transfer system, the country is losing huge foreign exchange reserves.

It is also slowing down the freelance sector that needs a payment gateway to prosper. 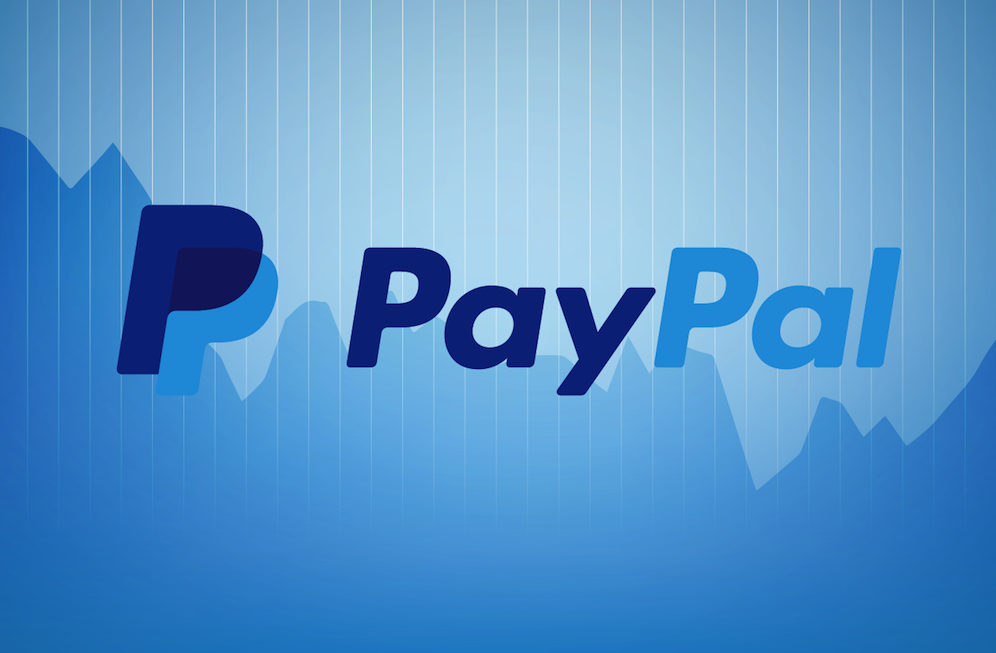