Oppo has quietly launched the A9x without much fanfare and looks a lot like the A9 that was launched earlier. In general, it’s just a slightly more powerful version of the Vanilla A9. The only important difference here is that you get a 48MP primary sensor instead of a 16MP main camera.

The two phones are completely identical when it comes to design. You have the classic design of your mid-range Chinese smart phone you receive these days. Thin bevels around the sides with a small notch on the top and a fingerprint sensor under the primary cameras.

It retains the same 6.5-inch high-definition IPS LCD screen, with no differences in pixel density. This time, at least, you get a black variant, unlike the normal A9.

You get a lot of storage space with the Oppo A9X. There are 128 GB of internal storage available that can be further expanded with a microSD card. Along with storage, it has 6 gigs of RAM and the same Helio P70 chipset with octa-core processor.

It comes with Android Pie with the custom Oppo UI (ColorOS) on top. 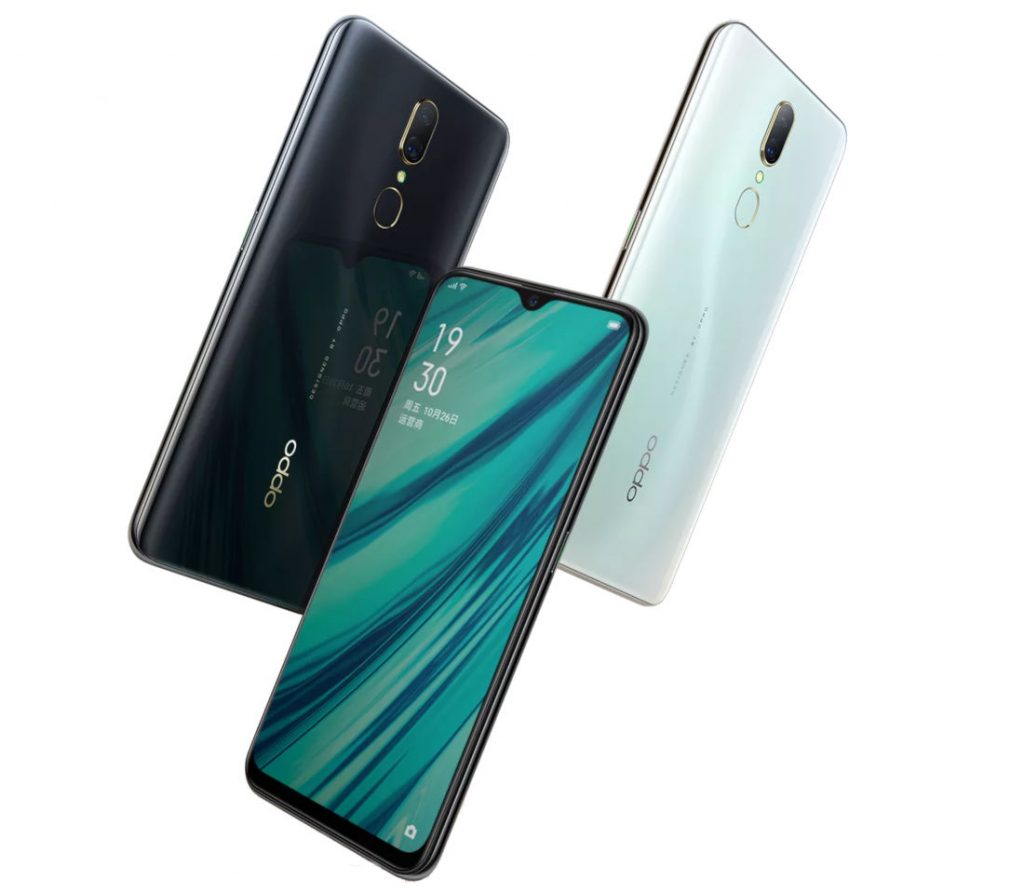 The camera is the biggest highlight of the A9x.

The 16MP primary sensor it had on the A9 has been upgraded to a 48MP trigger. It gets all the features of the A9, including a dual tone LED flash, panorama, HDR and the ability to record videos in high definition at 30 FPS. While on the front, it has the same 16MP sensor as the A9.

Both A9 and A9x have the same 4090 mAh battery, but the A9x comes with support for Oppo’s fast VOOC 3.0 charging, which is missing from the A9 vanilla.

The updates also guarantee a price increase and the Oppo A9x is priced slightly higher than the A9 at $ 289.