Today is the 53rd anniversary of the birth of Nazia Hassan. The last Pakistani pop queen who was born in Karachi on April 3, 1965. To commemorate Nazia’s life and her contributions to the music world. Google updated the scribble on her homepage with an animated image of her singing. The feeling of late pop was only a girl when she began her career as a singer during the 1970s. She started appearing for the first time on several television shows on PTV as a children’s artist and then became one of the most iconic stars that emerged from Pakistan.

His professional career began when he lent his voice to the song Aap Jaisa Koi from the 1980 film Qurbani. The success number helped Nazia, then 15, to win the Filmfare Award in 1981, making her the first and youngest Pakistani to have won the prestigious award in history. But few would know, but Nazia was also a lawyer and social activist, with a degree from the American International University in Richmond. On March 23, 2002, the government of Pakistan awarded Nazia the highest civil honor in the country: the Pride of acting.

Nazia, along with her brother Zohaib Hassan, were a band of their own. She was the pioneer of disco music in the subcontinent, mixed with evocative lyrics and incredible pop music. Some of Nazia’s perennial hits such as Disco Deewane, Boom Boom, Dosti, Dam Dam Dee Dee and many more are still embedded in the hearts of their fans. In fact, Dosti and Disco Deewane have also recently been renewed, the first for Mahira Khan, Sheheryar Munawwar and Adeel Hussain, the protagonist of Ho Mann Jahaan, and the last for the success of Karan Johar Student of the Year. 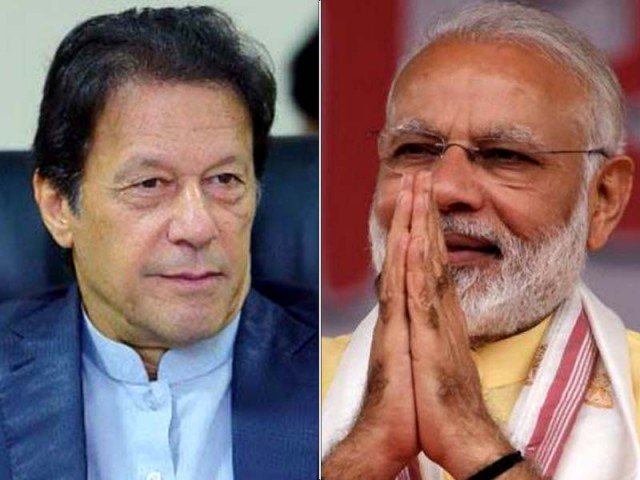