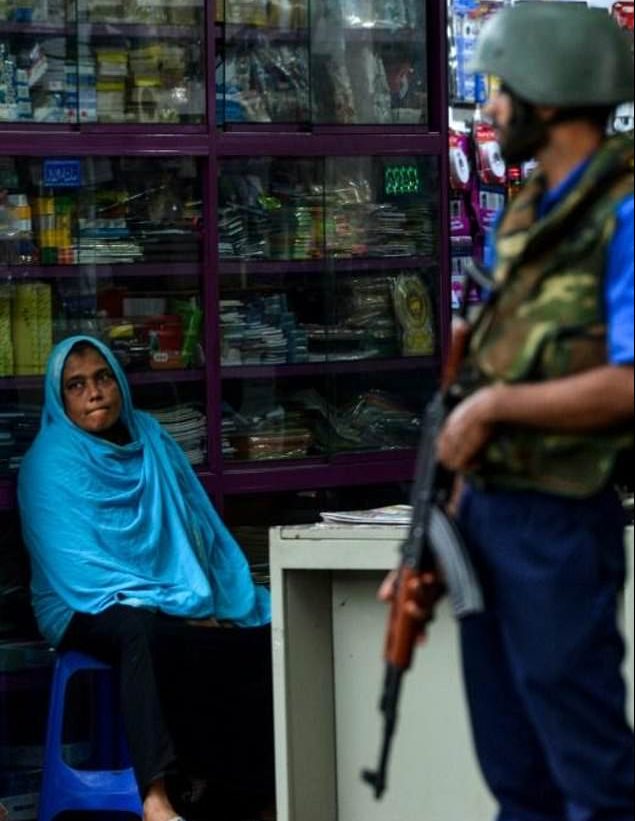 Religious tensions and the government’s ban on covering the face since the suicide attacks on Easter Sunday have forced conservative Muslim women in Sri Lanka to avoid the veil, scarves and long robes in public.

Muslims in the South Asian nation have felt they are a target since suicide bombers killed more than 250 people with their coordinated attacks in six churches and hotels.

Many women said that they stopped using niqab face veils, hijab scarves and abaya robes immediately after the attacks.

On Monday, the Sri Lankan government banned women from covering their faces in public, lining it up with several European countries, including France, Denmark and Belgium.

Sri Lanka’s population of 21 million is a mosaic of ethnicities and religions, dominated by the Sinhalese Buddhist majority. Hindus (12.5% ​​of the population) and Muslims (9.5%) follow, with Christians the fourth (7.0%).

“I have stopped using the abaya and the hijab in recent days because of the comments and the appearance I was receiving,” said a Muslim widow, who asked not to be named.

“I will start using them when the situation is calmer and people are less paranoid,” he said.

“The hijab has not been forbidden, but people look askance when they see me.” 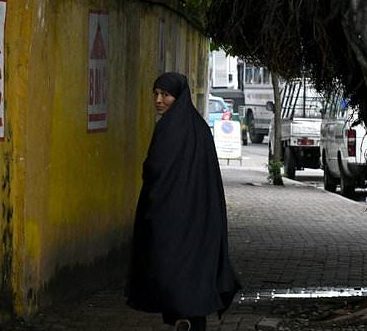 Mareena Thaha Reffai, a Muslim preacher and director of a women’s organization, said it was better to comply with the ban than to trigger a religious dispute.

“This is not the time to discuss rights, two hundred and fifty people have died, 500 have been injured,” Reffai told AFP. “Let the emotions go down, let’s talk about this (ban) without haste”.

Reffai did not believe there was any reason for the ban when none of the suicide bombers hid their identity while flying the Christian faithful in three Easter services and foreign tourists while waiting for breakfast at three hotels in Colombo.

The Roman Catholic leader of the country, Cardinal Malcolm Ranjith, would not intervene in the ban, although he said that some of the members of the Islamic community had asked for it.

“We can not take a position,” the cardinal told AFP. “We do not know what is in the base and behind this strategy … But the Muslim clerics themselves wanted it.”

The main Buddhist monk Omalpe Sobitha welcomed the prohibition of the niqab.

“When people cover their faces, we do not know who is behind that veil,” he said. “Even criminals can use these clothes to hide their identity, so it’s a good measure to prohibit this.”

He highlighted how European nations had also banned facial coverage for security reasons.

Most Muslim women in Sri Lanka practice a liberal form of Islam and do not cover their faces in public.

A Muslim housewife in her 70s said she never covered her face and had no problem with the ban.

“As the Muslims of Sri Lanka got more education, they got rid of the purdah,” he said. 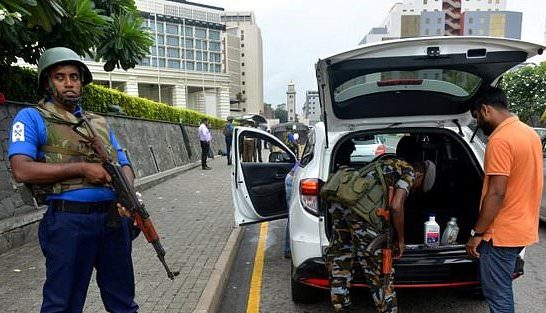 The council of Islamic clerics in Sri Lanka had appealed to Muslim women days before the government banned their faces from being covered.

“We make a strong call to our sisters to be aware of the critical emergency situation that prevails in our country,” said All Ceylon Jamiyyathul Ulama in a statement.

“We advise that, in the prevailing situation, our sisters should not hamper the security forces in their efforts to maintain national security by wearing a cover.”

It has imposed a tight security with thousands of troops deployed. Search and cordon operations organized since the April 21 attacks are a setback to the country’s war era.

After the Easter attacks, the restrictions of the war returned.

Several Muslims felt that the dress code was distracted from the larger problem: the intelligence failure that led to the devastating attacks.

The government has admitted that it had previous warnings about suicide bombers, but no superior minister was told and no one took it so seriously as to avoid disaster.