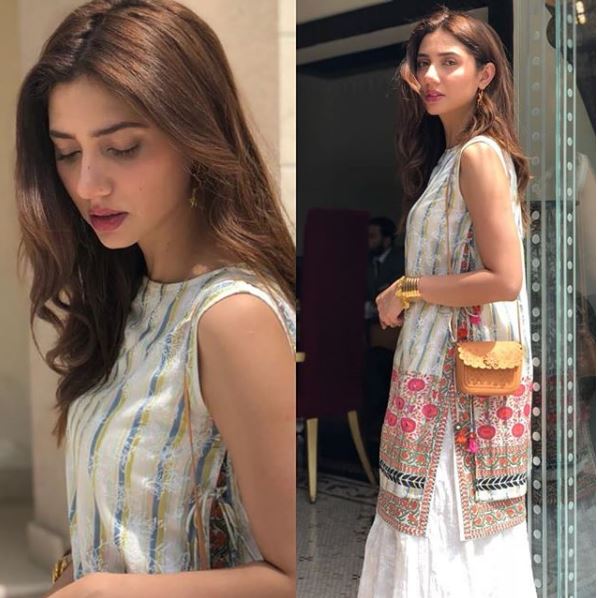 Mahira Khan in Lahore to promote his next movie 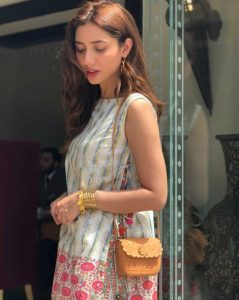 Mahira Khan in Lahore to promote his next movie.The Pakistani film ‘7 Din Mohabbat In’ is set to premiere this year and, from the aspect of its promotion, Mahira Khan and the romantic comedy of Shehryar Munawar will give its box office rivals a hard time. The story revolves around a child who has difficulty finding love in Karachi. Thus, beginning his search for true love, he overcomes several obstacles to finding “the real one”. The whole team was seen in Lahore for the promotion of his film ‘7 Din Mohabbat In’. Have a look.

Directed by Meenu Gaur and Farjad Nabi, the film will be a romantic comedy, exploring the ups and downs of finding unconditional love. The music for 7 Din Mohabbat In will be composed by Sahir Ali Bagga and the script of the film is being written by Fasih Bari Khan, the writer behind the short film, ‘Jeewan Hathi’. Mahira Khan and Shehryar Munawar will meet again on the big screen as protagonists, after their latest film ‘Ho Mann Jahan’. Apart from the duo, the film has a cast full of stars.

Pakistani theaters will soon raise the curtains for the extravagant and romantic comedy “Saat Din Mohabbat In”. Directed by Meenu Gaur and Farjad Nabi, the film will be the debut production of DawnFilms. The full cast of the film has been revealed and three of the leading Pakistani actresses will be part of the comedy project. 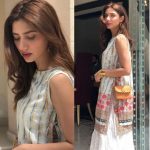 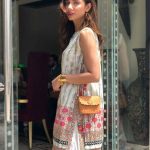 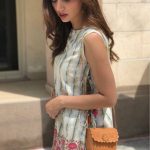 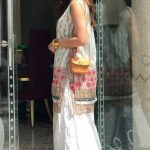 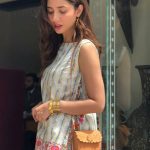 Where to Find Trial Fund Words

Update your summer wardrobe with the luxury Leyla lawn