Earlier this week, Lenovo shared a promotional video of the highly anticipated Motorola RAZR 2019. The 30-second video appeared on a panel of group interviews on Thursday, and it looks like it has been stolen from a fan.

Nope, it did happen, and Lenovo even added its own bumper at the end! https://t.co/rHAQaCifMa

The video was spliced ​​using renderings originally created by a YouTuber technician named Waqar Khan. The company took the video made by the fans and marked it as their own by adding their own logo at the end, showing it at a press conference.

According to Waqar Khan, he did not give them permission to use his video and Lenovo did not approach him for that.

They used it without my permission. I do not know what is happening.

Now, why would Lenovo do this? The real phone obviously will not look like some fan made renders. It’s a fairly cheap move by Lenovo, and there are many questions that the company needs to answer.

While we need an explanation, the company must also submit its own original returns soon. Lenovo has not shared the official design of the phone nor even the specifications, which makes it even more confusing.

In any case, we will keep you informed as more news about the Motorola RAZR 2019 comes up. 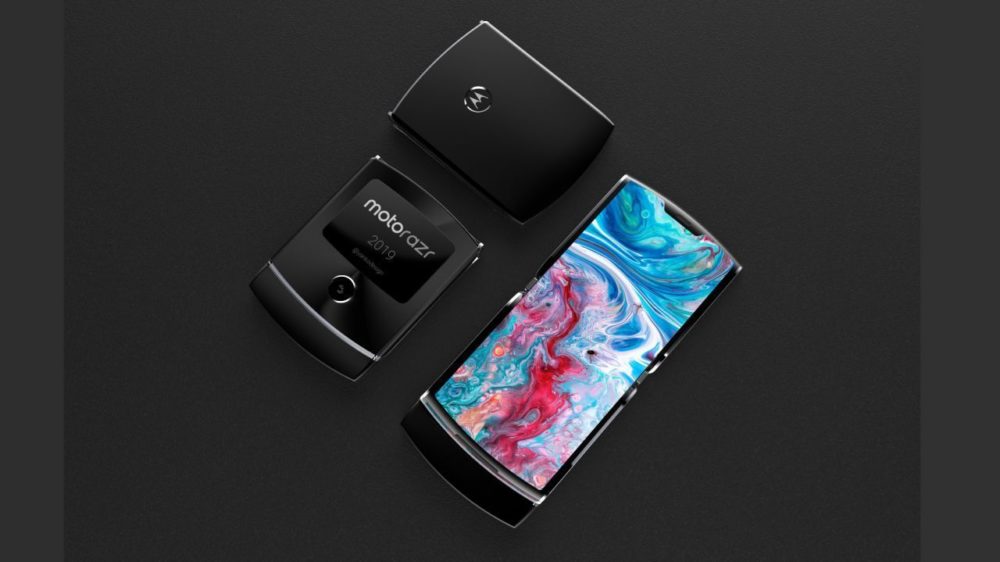