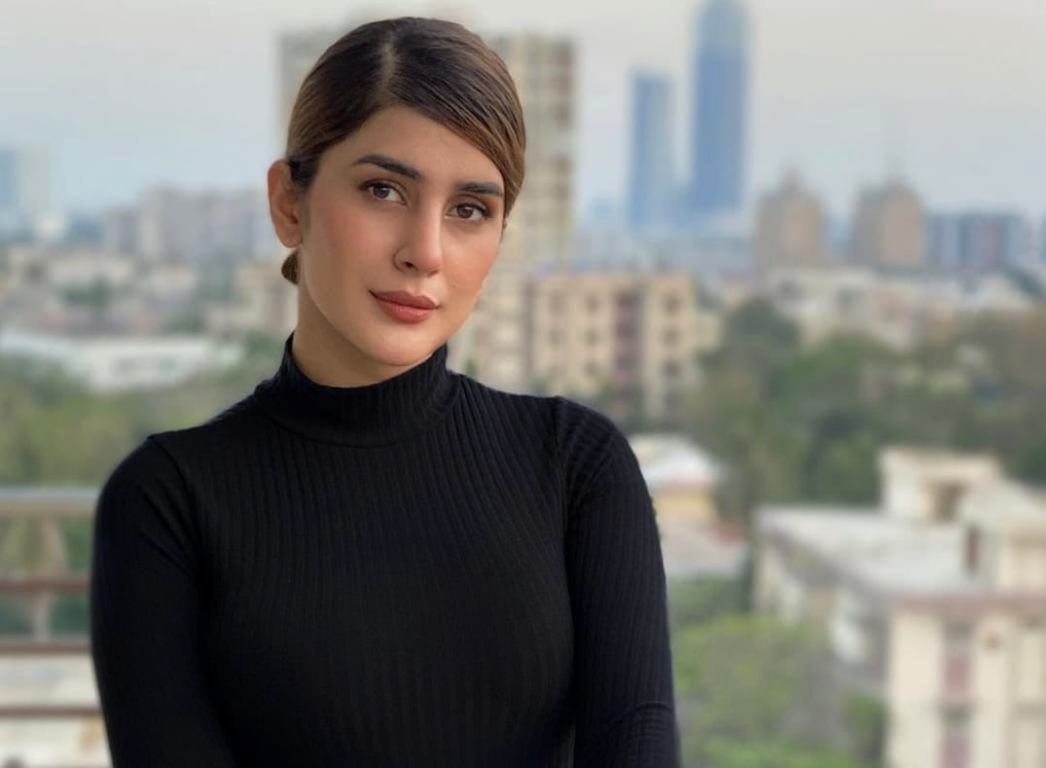 Kubra Khan defamation case: FIA files report in Sindh High Court. The actor filed a petition against the false allegations against her and other actors on January 5. Kubra Khan’s appeal against certain social media accounts that defamed his name and reputation with false allegations is finally underway. The Sindh High Court has held a hearing to resolve the issue in which the Federal Investigation Agency (FIA) has filed a report. As Justice Salahuddin Panhwar was on leave, the Chief Justice of Sindh took over the case and arranged for the formation of the second bench. During the hearing, the FIA, through court orders, filed a report on the aforementioned social media accounts campaigning against the Sang-e-Mah actor.

The report said that the FIA has started processing Khan’s request and the matter has been referred to the PTA to block all accounts on YouTube, Twitter, Instagram and other social media platforms involved in the campaign against Khan. This came after the court ordered FIA and PTA to block defamatory content related to the actors and submit a report on their progress. On January 5, Khan filed a petition in the Sindh High Court against the former army officer for making false allegations against four actresses in the media industry without worrying about the consequences that would follow. 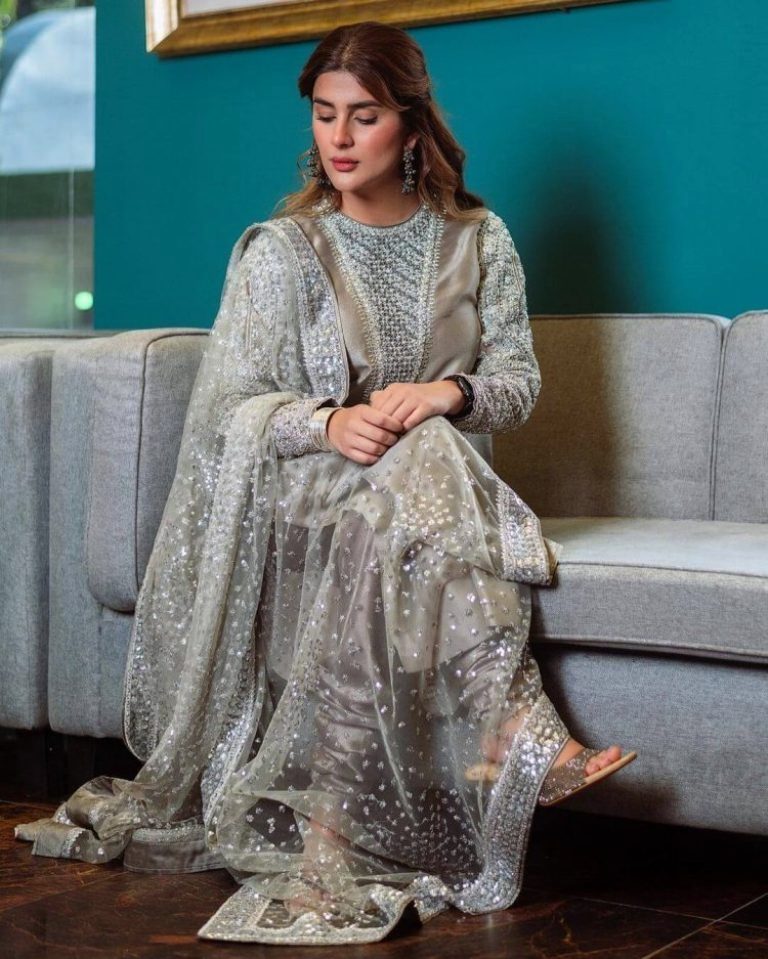 He said that the honor and dignity of the said actresses have been affected and compromised due to Adil Raja’s fabricated allegations. The petition named 27 social media accounts, consisting of 14 Twitter accounts and 13 Instagram accounts, which were identified and requested to be blocked. It was further alleged that despite contacting the FIA and PTA, no action was taken against the YouTubers and during this time the reputation of the said actresses suffered irreparable damage. Raja later clarified, in another video, and retracted his earlier position.