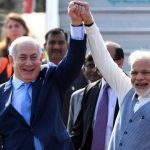 Is Israel in Kashmir?

The measure of the Modi government to destroy Article 370 of the Constitution of India on August 5 has exposed the extremist religious nationalism advocated by the BJP. However, it is a good time to understand BJP’s audacity regarding the Kashmir issue, in the context of the support it is getting from close allies such as the United States and Israel.

In January of last year, Netanyahu visited India and made several agreements, including those in the areas of defense, security and the fight against terrorism. India is already Israel’s largest arms buyer, registered at around $ 600 million in 2016. But the interesting thing was anti-terrorism, including intelligence exchange, anti-terrorism training and joint exercises between two occupying states that use technical calls Fight against terrorism. terrorize and control people who occupy strongly.

Although the Indian intelligence agency, RAW, has had links with Mossad since its creation in 1968, their mutual activities were always hidden because the Indian authorities never wanted to provoke the displeasure of their Muslim population. But this has changed with the BJP government, in which we have seen Modi and Netanyahu hugging and reports of Indian commands trained on Israeli soil.

Both leaders, whom Mani Shankar Aiyar described as “made for each other”, since both trust in “a narrow and sectarian nationalism whose driving force is the demonization of ‘The Other'”, also express that their two peoples suffer the “scourge” of terrorism alike. 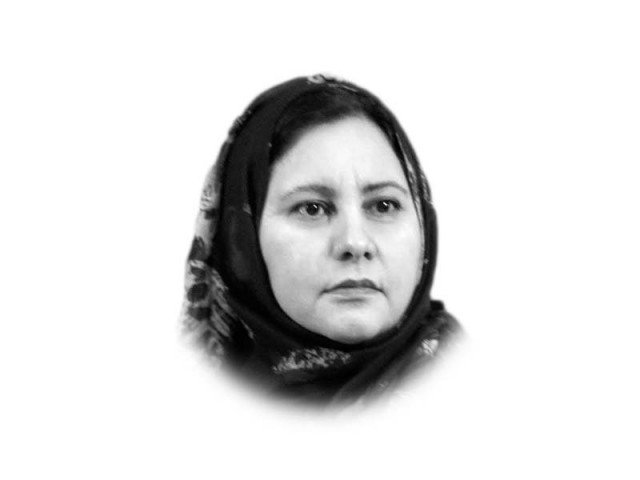 On Modi’s visit to Israel in 2018, Mark Sofer of the Israel Foreign Ministry said: “We both suffered the same scourge. I really don’t see any difference between Lashkar-e-Taiba and Hamas. “Lashkar is the organization responsible for terrorist activities in Kashmir occupied by India, according to constant accusations from India. In addition, immediately after the attack of Pulwama, Netanyahu expressed his solidarity with Modi stating that “the Jewish nation was behind India.” The Israeli envoy, Dr. Ron Malka, declared that “there is no limit” to Israeli assistance to India, so “we share our technique because we really we want to help our really important friend. ”

Such immediate concerns in the affairs of India point to an unusually deep friendship. We know that Israel has provided military assistance to India in its wars of 1962, 1965 and 1971, but do we know that Israel also has a direct role in Kashmir? It seems so, and India has been quite blunt about it in Modi’s last term.

On October 31, 2017, the Chief of the Israeli Land Forces, Major General Yakov (Kobi) Barak, visited the headquarters of the Northern Command of the Indian Army in Jammu and Kashmir (J&K). The Israeli delegation was informed about “Pakistan’s war of power in J&K” and “the constant efforts made by Pakistani troops to infiltrate militants in Jammu and Kashmir from LoC and IB in the State” as if Israel were to counter them by India. In November of the same year, a delegation from the Indo-Israeli Friendship Society visited Kashmir. The Kashmir observer reported the story, saying that the purpose of the visit was to “build goodwill for the Jewish state among Kashmir Muslims and eliminate what he called misconceptions created by years of hostile propaganda.” Suffice it to say that history did not have many audiences in people.

Then, when India attacked Balakot inside Pakistan after the Pulwama incident in February, there were many doubts about the Israeli-made Rafael Spice-2000 “smart bombs” used in Indian aircraft attacks, and even speculation that one of the two planes was shot down by the Pakistan Air Force was piloted by an Israeli. However, not much was said about Israel’s daily collaboration with the Indian military and civilian teams to counter what they both call “terrorists.”

This collaboration is obvious in the India-Israel agreements of February 2014 on “Mutual legal assistance in criminal matters, Cooperation in national and public security and Protection of classified material”. Under the National Security Cooperation, four working groups were established in the areas of border management, internal security and public security, police modernization and capacity building to combat crime, crime prevention, and cybercrime. This means that Israel is now working hand in hand with India on internal security, which both feels is more threatened in Kashmir. In this context, the visit of the Indo-Israeli Friendship Society delegation to Kashmir and its meetings behind closed doors with cashmere representing moderate sections in Kashmir society meant that the Israelis were looking for pockets to be able to create a presence Physics in the busy valley.

Another way of looking at the issue is the increase in activities against India in IOK, especially since Modi came to power in 2014. Understandably, the Indian media links the current increase in insurgent activities with Pakistan’s renewed support for freedom seeker across the country. border and the ambush and martyrdom of Burhan Wani in 2016 is taken as a symbolic turning point in the resurgence.

But in retrospect, one can recognize that with Modi working hand in hand with the Israeli defense mechanism that evolved over the apartheid of the Palestinians, the claws of tyrannical control were tightening around the cashmere with greater vigils, ambushes and selective killings and continued torture in custody and even disappearance from custody. Add the humiliation of peaceful civilian residents with midnight home searches that are typical of psychological operations (PSYOP) regularly applied by the IDF in the West Bank. These were perhaps the real causes that forced Kashmir’s youth to find a means to retaliate, or at least react. 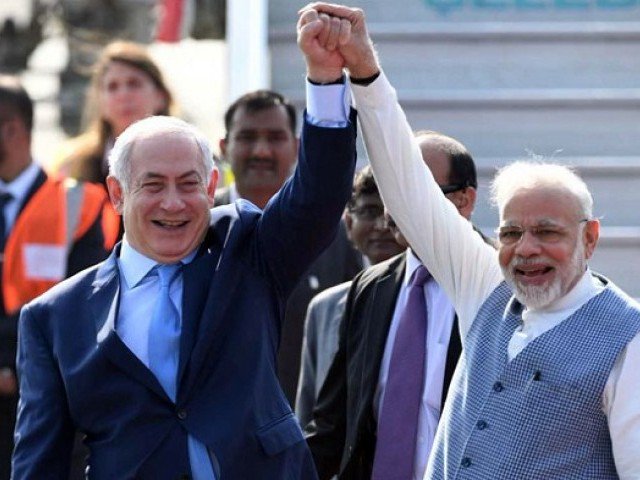 The intensification of all these oppressive measures in the Modi regime was perhaps the factors that led to the peak of riots in 2016. With the number of disturbance incidents reaching 2,897, an average of 8 disturbances occurred each day that year. This amount of agitation cannot be attributed to external factors and can only be fed with genuine dissent.

It can be safely assumed that as information on the abuse and torture of cashmere always becomes oblique due to Indian censorship, information and invigilation on each individual cashmere, especially on young people, is becoming complete and ready. for the purpose with the growing interoperability, information exchange and joint counterterrorism between India and its friend Israel. And Kashmir’s constant blockade and quarantine since August 5 seem to be another Israeli experience being tested in Kashmir.