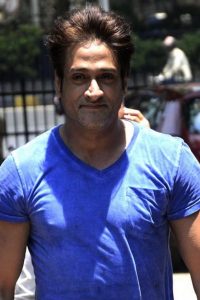 Inder Kumar Viral Suicide Video Real or Fake?. The name of the late actor Inder Kumar once again provoked a controversy. The actor died of a heart attack on July 28, 2017. Almost a year later, two days ago, netizens were surprised to discover a video where an apparently drunk Inder talks about his life problems and contemplates suicide. Anyone would question the credibility of the video given the circumstances and a large number of false videos circulating online.

In the video, to everyone’s horror, Inder talks about making mistakes in life while struggling to become an actor. But the truth is stranger than fiction. Pallavi Saraf, Inder’s wife, at a press conference today, clarified that the disturbing footage is just a scene from one of his unpublished films. She said: “It’s not a real video, it’s actually a scene from a movie called ‘Patti Padi Hai Yaar’ that I shot a year and a half ago in. It’s sad that people confuse the movie scene with their real life “. 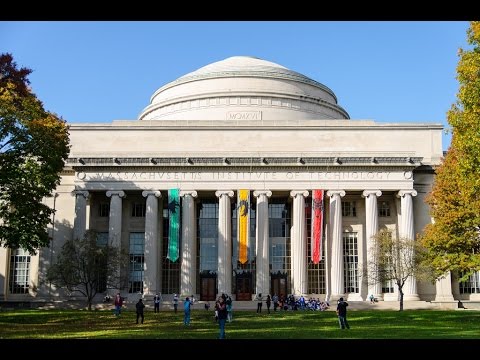 Iqra Aziz Face Of Alkaram For 2018

In addition, you get to view an amazing little bit of diversity in relation to freshwater flowers, based on the place and sort-of the resource.