Giga Mall in Islamabad prepares for mass celebrations of Independence Day.The daily fun activities started with the big fireworks and the mega concert planned on August 14.The 72nd Independence Day of Pakistan is just around the corner and preparations for Jashan-e-Azadi have already begun in most of the country.

Children, adults, women and teenagers have already started buying Pakistani flags, souvenirs, decorations and other things to show their patriotism for the country.Many people also work hard decorating their cars and houses with green paint, lights and the Pakistani flag as they prepare to meet in the streets of their respective cities to celebrate independence.

Companies are not left behind when it comes to preparing for August 14. The Giga Mall in Islamabad seems to be well advanced in the preparations.

Currently, The Mall is carrying out daily activities, shows, competitions, games and much more on the premises, and people seem to be enjoying it a lot.The administration of the mall also decided to hold large fireworks and a mega concert on the eve of August 14 and is inviting everyone in the city to have a good time.

Giga Mall also had fireworks recently and it was quite a show. We hope the Mall will take things to the next level this time.

What activities can you expect at Giga Mall?
Currently, Giga Mall offers various activities for people to come and enjoy. These include: 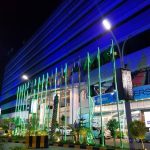 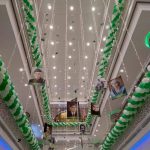 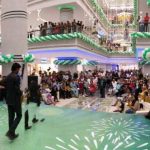 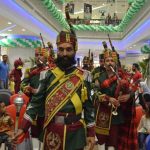 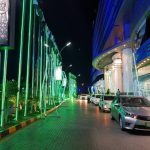 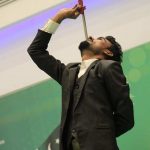 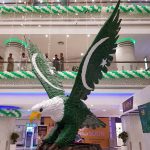 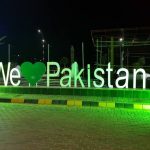