Fawad Khan & Mahira Khan’s Shoot For Brides Today.The Humsafar couple got together for a bridal session for Brides Today. Sadaf Fawad Khan attacked both artists for their collection and they perform together. Here are photos of the photo session:

cheep
Mahira and Fawad Khan, two of the biggest stars and the most beloved couple on the screen of Pakistan finally met recently on a shoot for the Indian wedding magazine ‘Brides Today’.

Since the launch of the cover of the magazine that presents the two together, the two have put the fans in a frenzy while sizzling on the cover.

The Humsafar couple successfully recreated their chemistry for the photo shoot with the latest collection of the brand of Fawad Khan’s wife, SFK Bridals.

Filming of Brides Today took place in Dubai at the Bab Al Shams Desert Resort & Spa. Look at the pictures below with a couple of unseen photos that initially did not appear on social networks.

According to Brides Today magazine, the last number is the celebration of romance and the union between two people in different stages of intimacy.

The magazine will also highlight the wedding of Prince Harry and Meghan Markle, one of the biggest issues of this year.

Mahira and Fawad Khan will be seen together on the big screen in ‘Maula Jutt 2’, a film that is being directed by Bilal Lashari and also featuring Hamza Ali Abbasi.

According to Hamza Ali Abbasi, the film will be released sometime later this year. 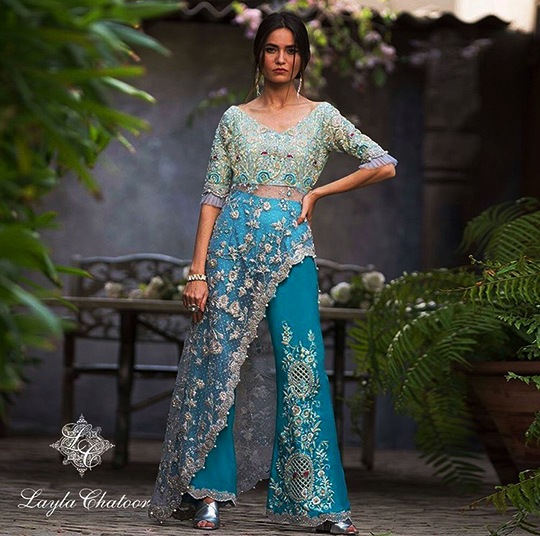 Saniya Shamshad Pakistani Actress Images with her Husband in Australia