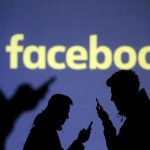 Facebook disabled 2.19 billion false accounts in the first quarter of 2019

Whereas, 1.2 billion false accounts were disabled in the last quarter of 2018. The current monthly active users of the Facebook amount to 2.38 billion. However, the company believes that 5 percent of its monthly active accounts are false.

“The number of accounts for which we took action increased due to the automatic attacks of bad actors who try to create large volumes of accounts at the same time,” Facebook said in a blog post.

The company uses three different ways of dealing with fake accounts. It blocks the creation of accounts, eliminates them when they are registered and eliminates existing accounts after checking them. 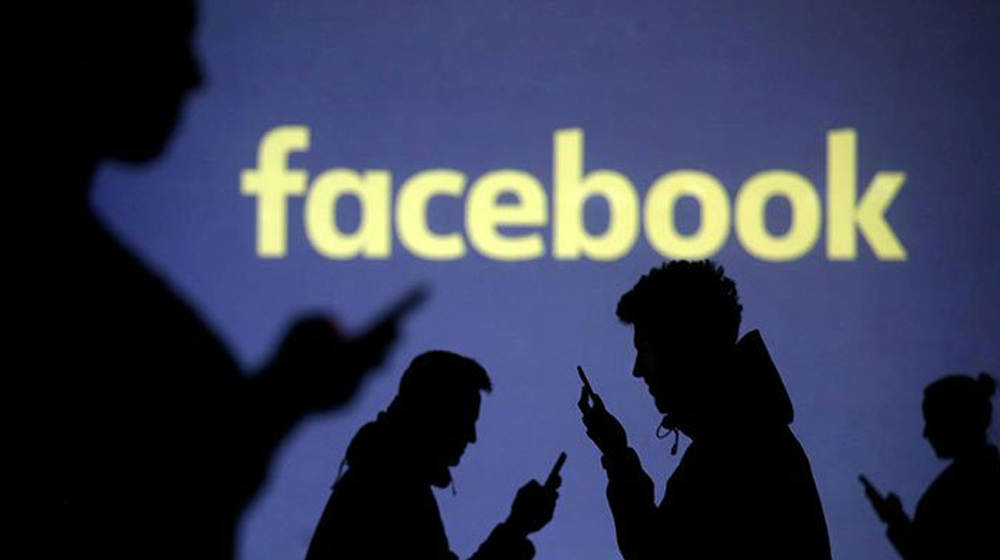