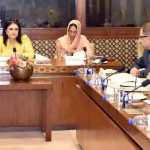 The Federal Investigation Agency (FIA) has revealed that social media giants, Facebook and Twitter, are not cooperating with the authorities regarding the circulation of fake news on social networks through unverified accounts.

FIA officials revealed this while informing the Senate subcommittee on Information Technology and Telecommunications that met with Kalsoom Perveen coordinator on Friday.

The committee meeting was organized after a complaint lodged by the committee president, Senator Rubina Khalid, regarding fake tweets and Facebook posts of recovering a large amount of gold from her home.

During the last committee meeting, the people who participated in the dissemination of the news were taken to the meeting to explain this by order of Senator Kalsoom Parveen.

A professor from a university based in Islamabad, who also retweeted the news, regretted his behavior and explained that he sent them as a joke.

The Director of the National Cyber ​​Crime Response Center (NR3C) informed the committee that the social media accounts of the main news initiator had been verified and that all necessary measures were being taken to punish them. 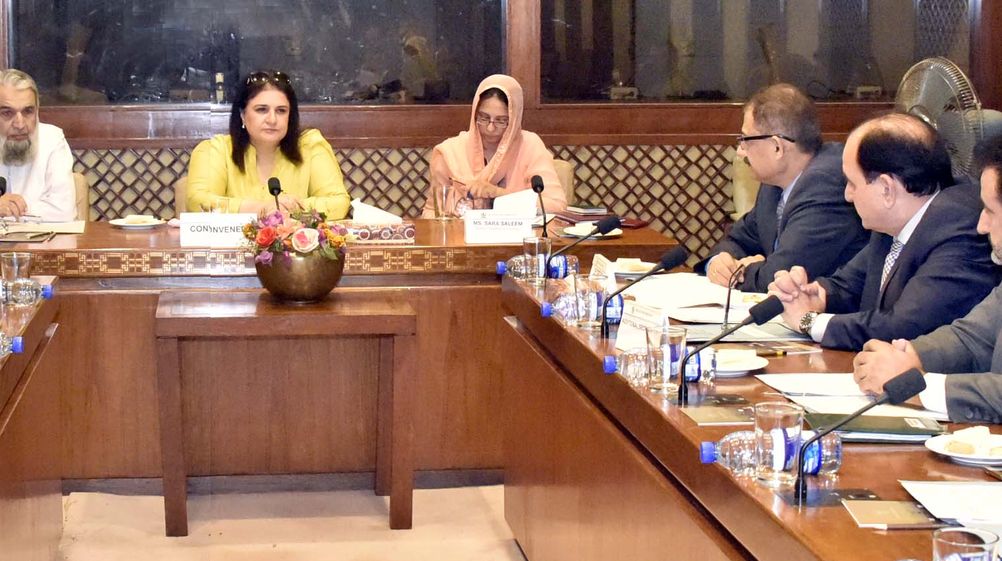 The official said the FIA ​​received a complaint on July 16, 2019 regarding Senator Rubina Khalid and was transferred the same day to CCRC Islamabad. The news was spread from three social media accounts, including Dua Bhutto, Khubab Ahmad and Asad Younas Tanoli, and shared from nine other accounts at the same time. However, all these accounts were not verified.

The investigation revealed that the Facebook user with the name of Khubab Ahmad shared the news on July 9, which Dr. Anwar Iqbal shared with other Facebook users.

The FIA ​​summoned Dr. Anwar Iqbal, although he refused to come and apologized saying it was shared by mistake. Dr. Iqbal also apologized to the committee. The committee coordinator said a respected parliamentarian was dishonored by the false news. The committee also looked for the details of Dua Bhutto’s fake account.

They said the Twitter and Facebook administrations had been contacted with the details of the accounts involved in cyberbullying and false propaganda, and their responses were still pending.

The FIA ​​official said Twitter was no longer providing information, while Facebook had not cooperated since August 5. Previously, the FIA ​​used to receive a response in six or seven weeks. Kalsoom Perveen said that 80 percent of new news on social networks is false.

He told the house that NR3C has 15,000 pending cases for which only 50 investigative officers have been deployed. “There are 15 cybercrime centers across the country with a staff of only 130 people, making it difficult for NR3C to function quickly,” he added.

It was revealed that the Intelligence Office (IB) has all the facilities and could reach the data.