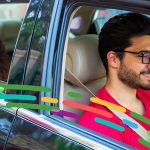 Careem has launched its shared travel service in Pakistan to attract more customers through affordable rates. The service has been introduced as a new type of car, called “Go Share”, in the existing Careem application. The type of car was initially launched in Lahore in the first phase but will be extended to other cities in the coming months. Carpooling is a shared travel service that allows customers to share a trip or car on the same route and split rates. The shared travel service will attract a large number of passengers for their daily transportation needs, especially office workers, merchants and students from colleges and universities.

For Go Share, customers will pay between 30 and 40 percent less than Go trips but will have the same quality of service. According to the official, a maximum of three clients can share a trip. Tripda (interurban) and Savaree introduced the shared travel service in Pakistan three years ago, but one of the service providers concluded its operations while the latter merged with Careem. The shared travel service was not able to enter the Pakistani market before, but transport services such as Uber and Careem have paved the way for such a mode of travel.

At a time when inflation is high and taxi rates have also skyrocketed due to the high cost of fuel, Go Share could appear as a characteristic of demand.

Increase of the technology-based transport system

Recently, a couple of new participants, Airlift, and Swvl, based in Egypt, have launched app-based transportation services in Lahore and Karachi through 12-seat Toyota Hi-Ace vehicles as an alternative mode of public transportation.

These services will not directly compete with Careem’s newly launched vehicle sharing services, but they will still have their own participation in the transport sector. However, it will help develop a modern application-based transport ecosystem. Careem’s car-sharing service has its own advantages, as it will be readily available to customers and will provide pick-up and delivery to customers at their doors.

The car-sharing service will provide a new way to earn money for the captains, however, it will be a challenge for them to manage the shared trip between customers who have different personalities. Sharing trips within the city will also be more environmentally friendly and reduce congestion since the total number of vehicles on the road will be used more effectively. 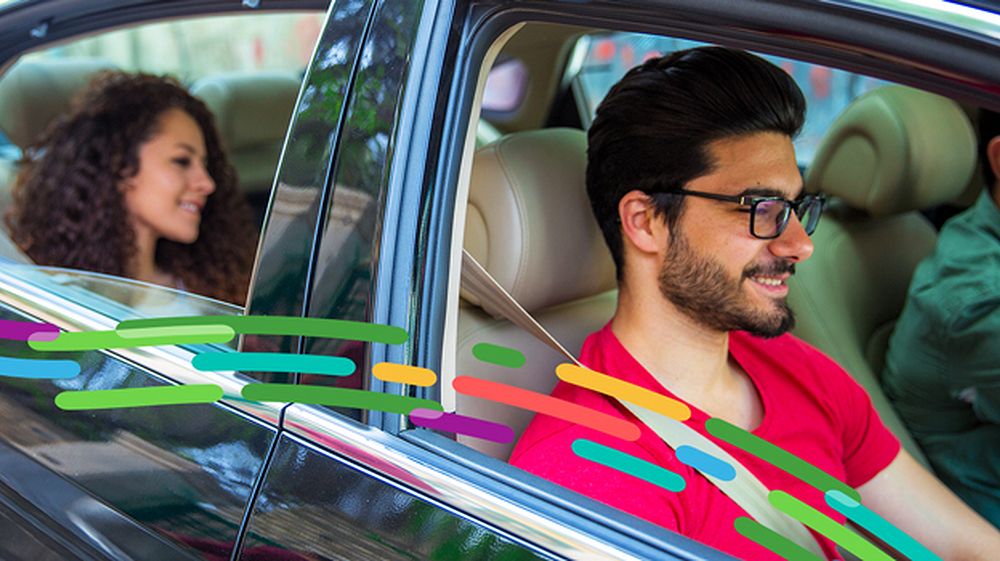