Beautiful Clicks Of Saba Qamar with her Best Friend 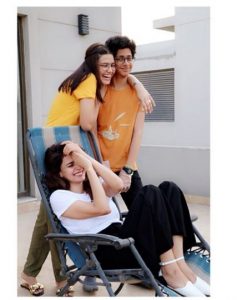 Saba Qamar became legendary as an actress in 2007 playing the best characters in the hit television series ‘Jinnah Ke Naam’ and ‘Dhoop Mein Andhera Hai’ by PTV Home. Last clicks of Saba Qamar with his best friend, he has acted in numerous television series of the most voted and memorable from different channels, including ‘Baaghi’ from Urdu 1, ‘Besharam’ from ARY Digital, ‘Digest Writer’ and ‘Pani Jaisa Piyar ‘from Hum TV,’ Uraan ‘from Geo TV,’ Bint-e-Adam ‘from PTV Home,’ Shehryar Shehzadi ‘from Urdu 1 and many more. Saba Qamar made her debut in Lollywood with the film ‘Manto’ in 2015, in which she played the character of Noor Jehan, for which Saba Qamar won the ‘Best Supporting Actress’ award for ARY Film Awards. The following year he appeared in the film ‘Lahore Se Aagey’, which was one of the most profitable Pakistani films. In the same year she appeared in another movie ‘8969’. 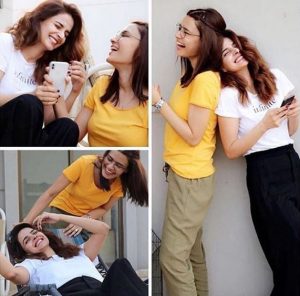 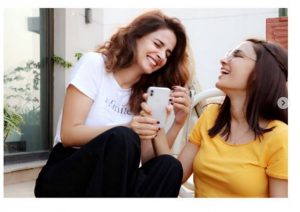 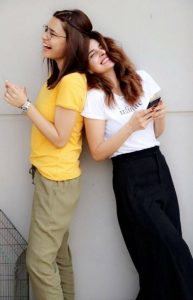 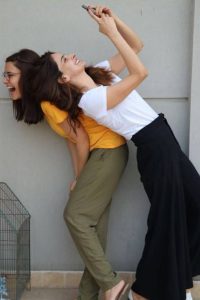 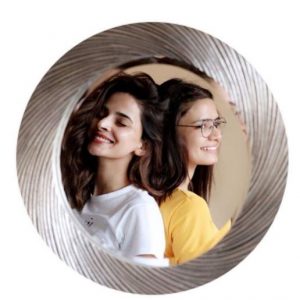 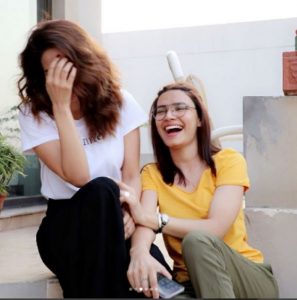 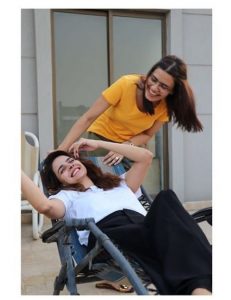