Google Translate, the popular translation application that we are all familiar with, is getting a new “camera translation” feature.

A recent takedown of Google Translate 5.29 Apk shows several lines of code pointing to this new feature next to Google Translate. However, please note that Google may or may not decide that these features are official, as it is only filtered information from Google’s decompiled apk files uploaded to the Google Play Store.

Google Translate 5.29 revealed that the translation function of the existing camera is due to a major update that will improve the quality of the translation and allow more languages.

Hidden Feature
The highlight here is the hidden “automatic language detection”. Before this, users had to manually specify the language they wanted to translate and highlight the text.

Now, with automatic language detection, not only can you get a faster translation, but you can also point the camera at any text without knowing what language it is and get a reliable translation.

As part of the new interface, you also get a “translation pause” button near the bottom, which is above the three available options of Instant, Scan and Import. With the instantaneous mode, the translation is displayed on the original text with the same format.

The scanning mode is not very different from the previous versions. Import, meanwhile, allows you to select existing images from your gallery and translate them. 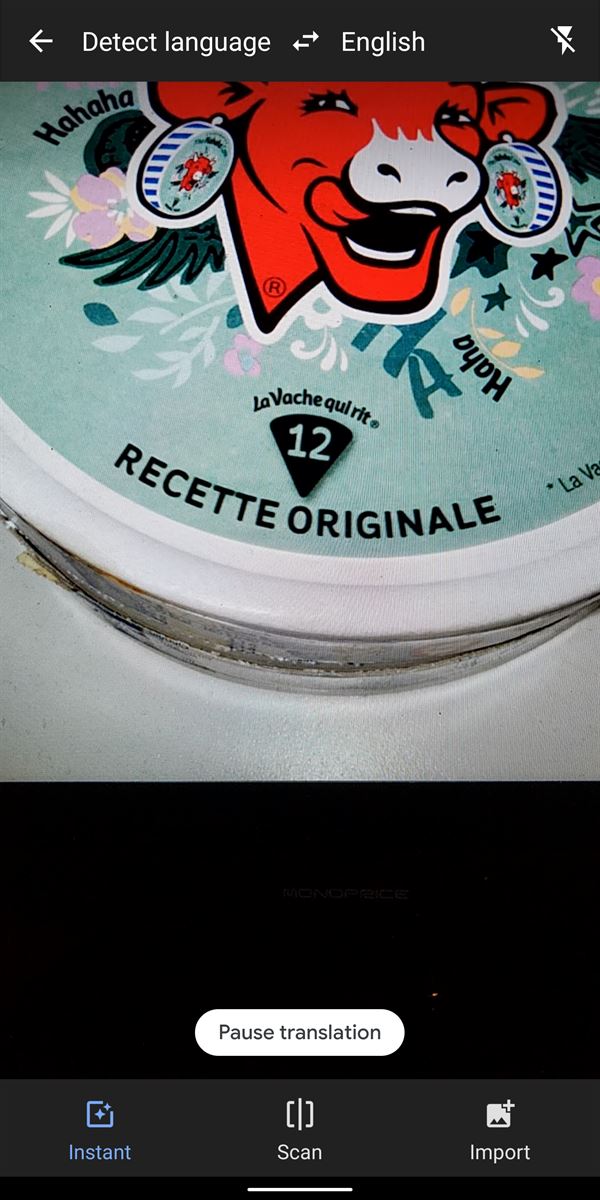 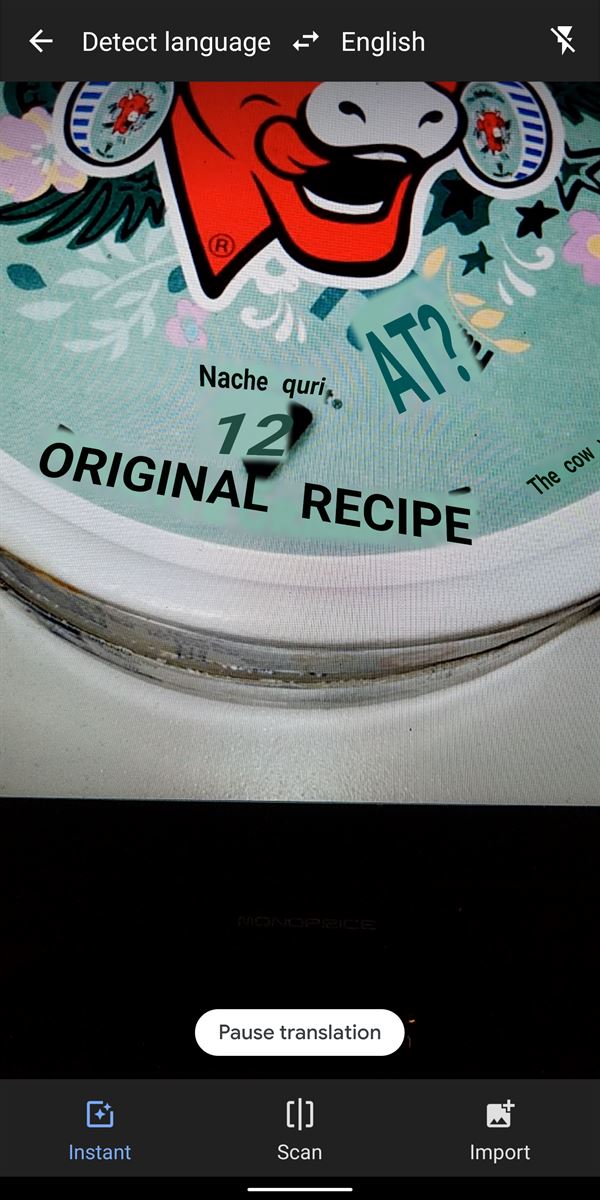 In general, the functionality of the application is quite similar to its previous versions with the addition of automatic language detection, which makes the application much faster and easier to use. Google Translate 5.29 is widely available in the Play Store, but it is not known when the new features will be enabled.