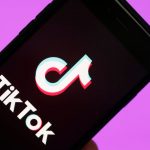 The plaintiff has argued in the petition that the Chinese video application is a total waste of time, money and effort. He said the application is spreading vulgarity and promoting pornography among young people.

He asked the court to order the Pakistan Telecommunications Authority (PTA) to ban the application of lip sync video in the country. The petitioner demanded that the application be withdrawn from Google and Apple stores in Pakistan.

He also suggested the establishment of a Privacy Protection Law under the federal government.

It should be mentioned here that a local court in India had banned the popular video sharing application in February for similar reasons.

However, the ban was lifted at the request of the company after it assured the court that it strictly followed the ethical guidelines. 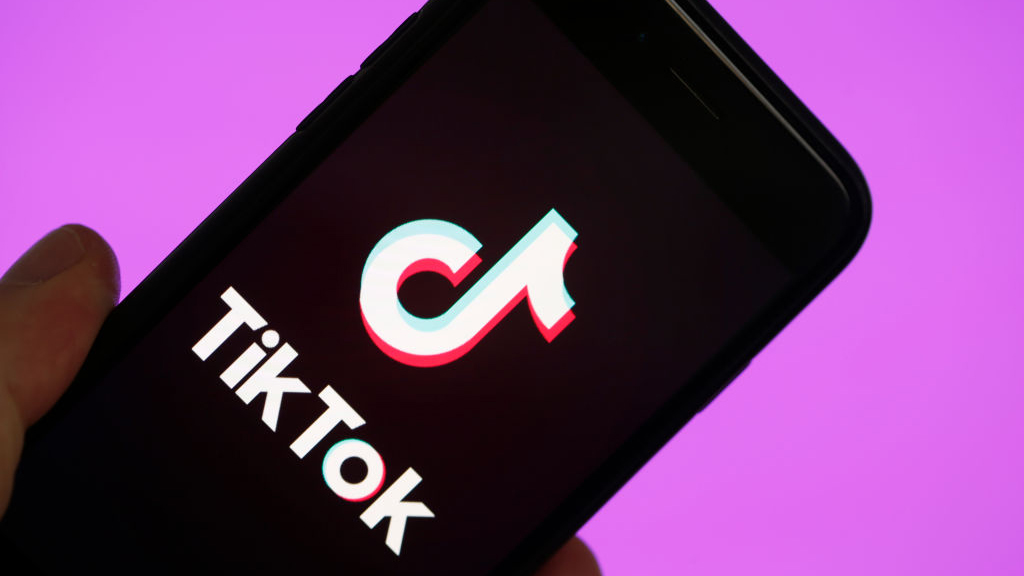